A Single Person with a Single Heart 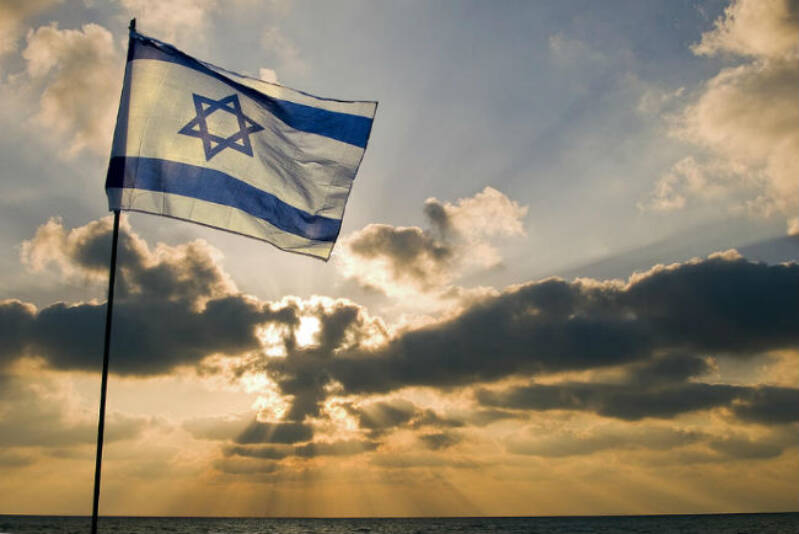 Sitting here in New York on Thursday evening waiting for a plane, I received an anguished call from friends in Israel. Did I have any words to offer them in the wake of these days and weeks of terror?

What do you do when terror strikes, when all sense of security is lost, when you feel yourself surrounded by hate, when the voice of reason is drowned out by the clamour of rage, when all hope for the future seems lost and the world around you has turned dark? That, they told me, is how it has felt to be in Israel these past few days and weeks. And as I heard the anxiety and even despair in their voice, I thought of all those lacerating words from the Book of Psalms,

“From the depths I call to you, O God.
I am for peace but they are for war.
My God, My God, why have You forsaken me?”

I heard an echo of King David’s sense of betrayal:

“I said in my anguish all men are liars.”

Are there other words that can help us make the journey from darkness to light?

And as I was listening, I suddenly felt a voice, as if from the collective unconscious of our people, saying, we are Am Yisrael, the descendants, not just of Abraham the iconoclast, and Isaac, the almost sacrificed child, but especially of Jacob, Israel, because Jacob had one extraordinary strength of character with which he endowed us, his children. Jacob was the person whose deepest encounters with God took place when he was alone, at night, far from home and fleeing from one danger to the next. That was when he had a vision of a ladder stretching from earth to heaven, and said surely God is in this place and I did not know it. This is the man who, under almost identical circumstances many years later, wrestled at night with an angel, and was told his name would be changed to Israel, meaning one who wrestles with God and with man and prevails.

Jacob never lived in peace, but somehow he took all the fear and pain and loneliness and isolation and turned them into a vision of heaven and found God in the very midst of that place and moment of danger. Jacob was the man who rescued hope from the depths of despair, and who kept going despite his fear of Esau and of Laban, despite even the loss of his beloved son Joseph and who never stopped wrestling with history and destiny. This is the man who somehow endowed us, his descendants, to the end of time, with an inner strength that is almost beyond belief.

Ours is the people that empires tried to destroy, yet we outlived them all, the people often hated, but who did not repay hate with hate, and instead of cursing the darkness, lit a light that became an eternal flame. This is why the Jewish people became the voice of hope in the conversation of humankind in generation after generation and a compelling testimony to the power of life to defeat the forces of darkness and death. To be a Jew in whom beats the spirit of our ancestors and the hopes of generations to come is to feel the pain and yet carry on, to know fear and to refuse to be intimidated, to be surrounded by hate and yet to have the courage not to answer it with hatred in return. These are among the supreme achievements of the human spirit and it is to them that we are being summoned now by every syllable of our history.

The fear is real and the pain is deep, and yet that faith that carried our ancestors will carry us as we walk through the valley of the shadow of death into the light of the promised future that still awaits us, when an anguished people will finally know peace, the last of all our blessings, but still the greatest, speedily in our days. This is the moment when the prayers of all Jews – like a single person with a single heart – are with the people of Israel in the land of Israel, the people and the land that give us so much strength and pride. Let us be strong and strengthen one another, until the city whose name means peace at last becomes a true home of peace.