Baroness Thatcher was a Parliamentary Boadicea 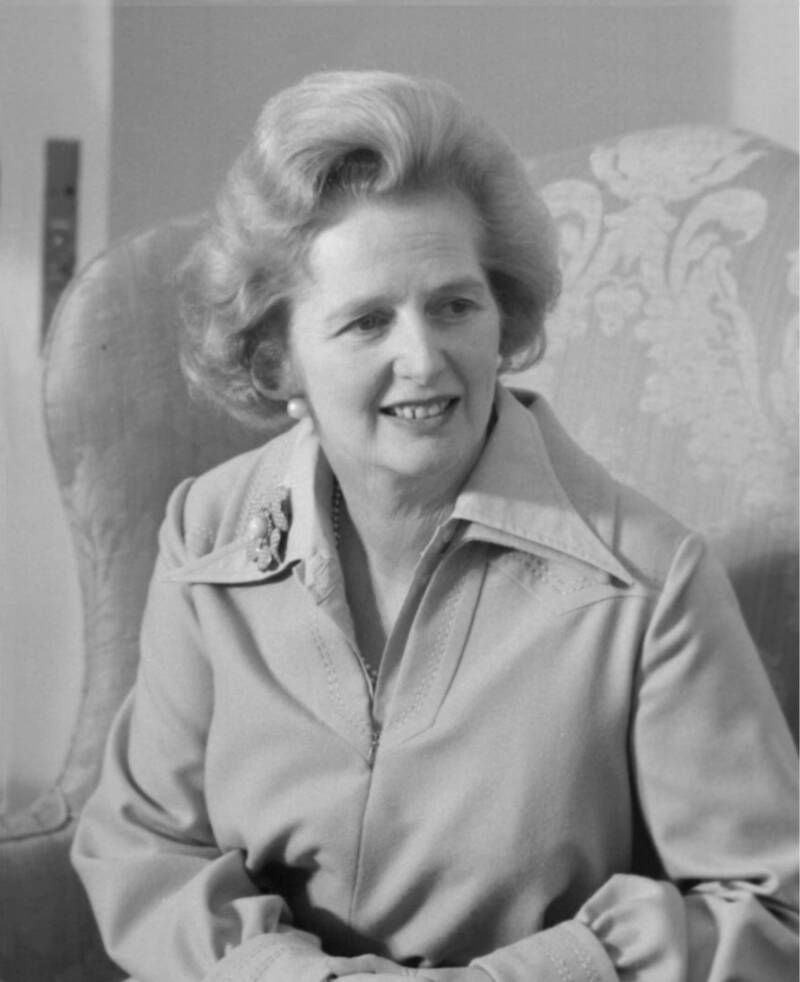 As the funeral service for Margaret Thatcher takes place today, I will be thinking not of the public person but of the private one. I knew her when I was a child at school. She was my local MP, and when I had an essay to write about politics, I used to go and see her in her constituency office, to hear what she had to say.

I remember once mentioning the words, “proportional representation,” and she glared at me as if I had committed a cardinal sin. “You’re not a liberal, are you?” she said. And I had hurriedly to say that I wasn’t advocating it, just writing an essay about it.

Even then, back in 1963, she was being described as a Parliamentary Boadicea, brandishing Hansard in one hand and a handbag in the other. Yet she was always willing to help a 15-year-old schoolboy whose political affiliation she didn’t know and who wouldn’t even have a vote for another six years.

In public, her leadership style was more like Moses than Aaron, more conviction and confrontation than compromise and conciliation. But we need both. Aaron was more loved than Moses. The Sages said that when Aaron died, everyone mourned, but when Moses died, not everyone did. But without Moses, there would not have been a Jewish people. Sometimes leaders have to be strong at the cost of being divisive, because they see no other way of getting from here to there.

Years later, in 1997, I wrote a book about politics to challenge the statement attributed to her that there is no such thing as society. I thought she’d never speak to me again, but she read it, and commended it to her friends, and stayed as warm as ever.

Which says a lot. She read. She loved ideas. She was intensely considerate to those with whom she worked. And even most of her critics didn’t doubt her integrity or courage, or the dignity she showed in her last difficult years. Such values matter in a free society, because politics is about conflict, and without civility it can quickly degenerate into abuse and the war of all against all.

Those who serve their country with dedication and distinction deserve respect in life. How much more so in death. And she did so serve, with all her heart. She loved Britain, and fought for it. She loved responsibility and practised it. She loved freedom and lived for it. She was a fighter all her life. And now in death may her soul find peace.