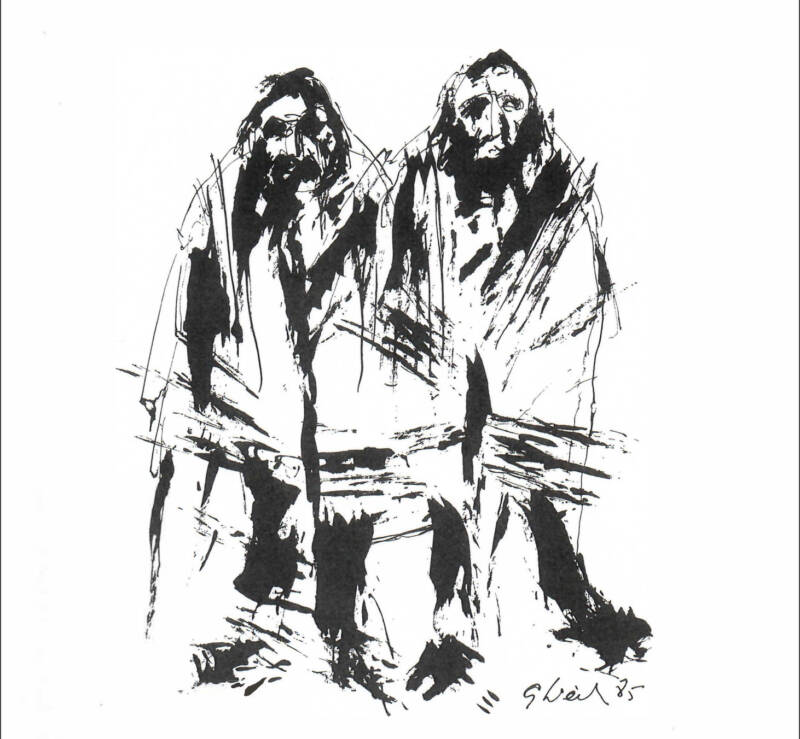 Each year, under the terms of the Chief Rabbi Lord Jakobovits Chair in Contemporary Thought, Rabbi Sacks delivered a lecture on the theme of the Jewish community. The following is the text of the seventh lecture, delivered on 7 February 1989.

The past six Jakobovits lectures have been devoted to philosophical and halakhic ramifications of the idea of Jewish community. This year Rabbi Sacks was asked to turn from theory to practice. What – within Anglo-Jewry generally and the United Synagogue specifically – shall we do to secure the Jewish future? What is happening in Anglo-Jewry and what ought to be happening?