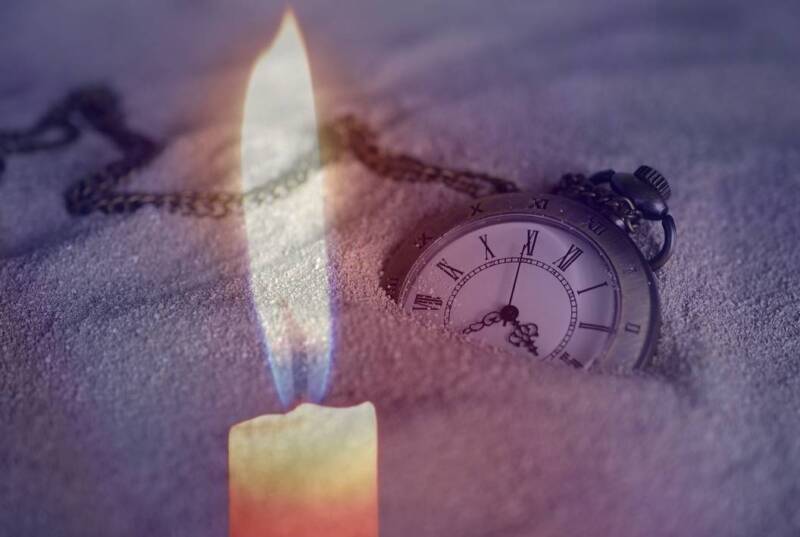 History itself has a history. Our perspectives shift over time, and some moments may only seem meaningful in retrospect. We don’t always understand the real significance of an event until many decades later or sometimes even centuries. A classic example of this is the history of Chanukah.

The Seleucid leader, Antiochus IV, who modestly called himself Epiphanes, meaning “God made manifest”, decided to force the pace of Hellenisation on the Jews of the land of Israel. Among other things, he forbade the public practice of Judaism, erected a statue of Zeus in the Temple, and offered swine before it as a sacrifice, in a desecration of Jewish values that Jews of the time called the Abomination of Desolation.

An elderly Priest called Mattityahu, and his sons and their supporters known to history as the Maccabees, rose in revolt. Over the next three years they scored a momentous victory over the Seleucids, reconquering Jerusalem and bringing it back under Jewish sovereignty. They cleansed the Temple and rededicated it, lighting the great Menorah, the candelabrum that stood in the Temple, for a celebration lasting eight days.

That is the story of Chanukah as captured in history in the first and second books of Maccabees. But that is not how the story was ultimately told within the Jewish tradition, as it was ruled that the two books of Maccabees, and others under the same title, should be called Sefarim Chitzoni’im, apocryphal works, and kept out of the Bible. The Chanukah story that is told instead is a very different one, with a powerful message.

The Talmud tells us that in the first century, in the last days of the Second Temple, a Rabbi called Yehoshua Ben Gamla established a network of schools throughout Israel. The result of this was that from the age of six, every child in the country received a publicly-funded universal education. This was the first education system of its kind anywhere in the world, and also a clear indication of the now familiarly Jewish commitment to education and to ensuring our children are literate in their heritage. According to the Talmud, Rabbi Yehoshua ben Gamla’s memory is blessed, because without his intervention the Torah would have been forgotten in Israel. Without him, there would have been no survival of Judaism and ultimately no Jews.

What Rabbi Yehoshua Ben Gamla and the other Sages understood, and what was not understood at the time of Chanukah itself, was that the real battle against the Greeks was not a military one, but a cultural one. At the time, the Greeks were the world’s greatest in many fields. They were unparalleled in their advances in art, in architecture, in literature, in drama, in philosophy. Even today, their achievements have never been surpassed. But Jews nonetheless believed, and surely history has borne this out, that there is within Judaism, within ancient Israel and still within its heritage to today, something special. Something worth fighting for. Judaism, with its emphasis on the sanctification of life, and the belief that every human being was created in God’s image, held eternal truths that we could not abandon. This was the unique distinction between the culture of the Greeks and the world of Torah and Judaism. As a result, Jews have always known that the real battle is not necessarily fought on the physical battlefield with physical weapons, but rather in the hearts and minds of future generations.

So Judaism, and the Jewish people, became a faith and a nation no longer focusing on its military heroes, but on its spiritual ones. It became a civilisation rooted in texts, and in teachers, and in houses of study. We became the people whose heroes were teachers, whose citadels were schools, and whose passion was learning and the life of the mind. The end result was that Judaism did survive and thrive throughout the centuries, whereas Ancient Greece, the Greece of Athens, the Greece of Alexander the Great, declined. In fact, it was only a short time after the events of the Chanukah story that Greece began its decline, and Rome rose to take its place.

That is the message of Chanukah, and to articulate our story, we focus in a rather beautiful and symbolic way on just one tiny detail of the original chain of events: That one cruse of pure, undefiled oil was found by the Maccabees among the wreckage and defilements of the Temple, just enough to light the Menorah until more oil could be sourced.

One of the most interesting aspects of this shifting perspective from the original way of telling the story to the current way is reflected in the name of the festival itself. Chanukah, from the word chanuch, means re-dedication. That is what the Maccabees did to the Temple. They rededicated it, as described in the books of Maccabees. Yet over time, Chanukah became connected to the word chinuch, a word meaning education. What we re-dedicated was not a physical building – the Temple – but living embodiments of Judaism, namely our children, our students, the people to whom we teach and hand on our heritage and values.

I believe this history of our history has a message for us all. It teaches us this fundamental truth, as relevant to our lives today as ever before: To defend a country physically you need an army, but to defend a civilisation you need education, you need educators, and you need schools. Those are the things that kept the Jewish spirit alive and the Menorah of Jewish values burning throughout the centuries in an everlasting light. Often what seems at the time to be the headline news, the military victory, is, in the hindsight of history, secondary to the cultural victory of handing your values on to the next generation.

If we do that, we will ensure that our children, and theirs, light up the world.