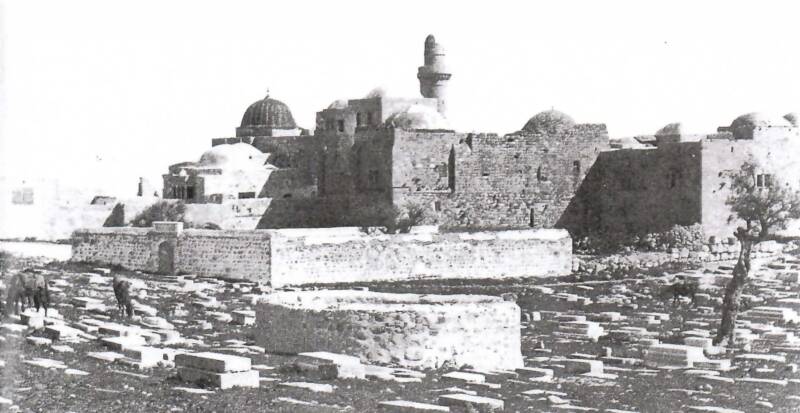 Halakhah is often thought of as a mechanical process in which Jewish tradition is brought to bear on a problem and yields a single unequivocal answer: permitted or forbidden, valid or invalid, pure or impure. If this were so, a posek (halakhic authority) would be distinguished by his technical mastery of the literature alone.

But this does grave injustice to the situation. Some problems brought to the court of halakhah are inherently complex, and the role of the posek is anything but mechanical. How is the question to be framed? Which sources are relevant to it, and which, though they seem to be relevant, in fact address a different situation? How is a balance to be struck between direct precedent and the surrounding universe of broad halakhic and aggadic principles? Should one confront the problem in isolation or in its human setting -in the context of the people, place and time concerned?

These are matters calling for judgement or what used to be called wisdom, and the great posek is distinguished precisely by this quality. It needs not only total familiarity with the halakhic tradition, but also an immersion in all aspects of Jewish spirituality, so that one’s intuitive responses are immediately recognisable as da’at Torah. This is the picture Maimonides drew of the ‘sage’ (Hilkhot De’ot ch.1), and is something of what is meant by the term gadol ha-dor (great authority of a generation).

In this review we consider three problems recently discussed in the halakhic literature, all of which share the quality of situational complexity. In each case the widest resources of halakhah are brought to bear on questions which do not admit of a simple answer. As well as their intrinsic interest, they show the multi-levelled character of the halakhic process.