The Courage to Grow

A message for Yom Kippur 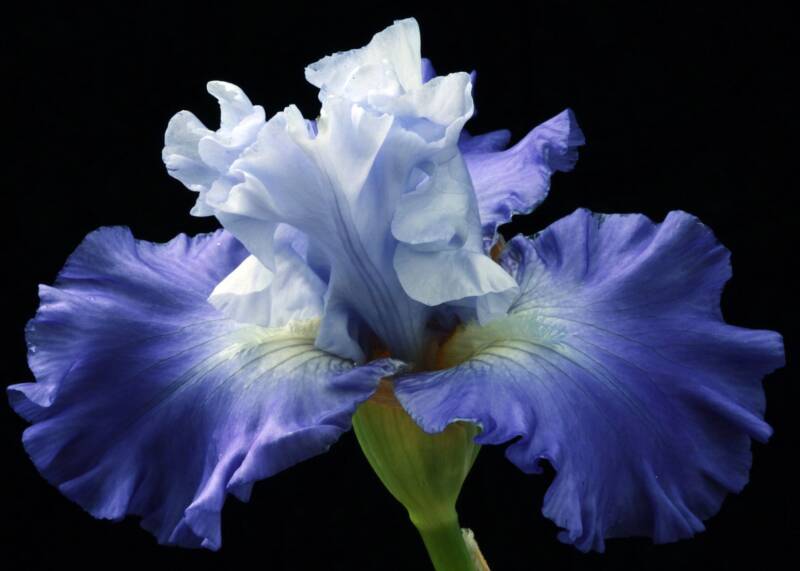 I vividly remember the surprise and delight I had when I first read Jane Austen’s Emma. It was the first time I have read a novel in which you see a character changing over time. Emma is an intelligent young woman who believes she understands other people better than they do. So she sets about arranging their lives – she is an English shadchan – with disastrous consequences, because not only does she not understand others; she does not even understand herself. By the end of the novel, though, she is a different person: older, wiser and humbler. Of course, since this is a Jane Austen story, it ends happily ever after.

In the more than 40 years that have passed since I read the book, one question has fascinated me. Where did Western civilisation get the idea that people can change?

It is not an obvious idea. Many great cultures have simply not thought in these terms. The Greeks, for instance, believed that we are what we are, and we cannot change what we are. They believed that character is destiny, and the character itself is something we are born with, although it may take great courage to realise our potential. Heroes are born, not made. Plato believed that some human beings were gold, others silver, and others bronze. Aristotle believed that some are born to rule, and others to be ruled. Before the birth of Oedipus, his fate and that of his father, Laius, have already been foretold by the Delphic Oracle, and nothing they can do will avert it.

This is precisely the opposite of the key sentence we say on Rosh Hashanah and Yom Kippur, that “Teshuvah, tefillah, and tzedakah avert the evil decree.” That is what happened to the inhabitants of Nineveh in the story we read at Minchah on Yom Kippur. There was a decree: “In forty days Nineveh will be destroyed.” But the people of Nineveh repent, and the decree is cancelled. There is no fate that is final, no diagnosis without a second opinion – half of Jewish jokes are based on this idea.

The more I studied and researched, the more I realised that Judaism was the first system in the world to develop a clear sense of human free will. As Isaac Bashevis Singer wittily put it, “We have to be free; we have no choice.”

To paraphrase Rabbi Soloveitchik, to be a Jew is to be creative, and our greatest creation is our self. As a result, more than 3000 years before Jane Austen, we see in Torah and in Tanach, a process in which people change.

To take an obvious example: Moshe Rabbeinu. We see him at the start of his mission as a man who cannot speak easily or fluently. “I am not a man of words.” “I am slow of speech and tongue.” “I have uncircumcised lips.” But by the end he is the most eloquent and visionary of all the prophets. Moses changed.

One of the most fascinating contrasts is between two people who were often thought to resemble one another, indeed were sometimes identified as the same person in two incarnations: Pinchas and Elijah. Both were zealots. But Pinchas changed. God gave him a covenant of peace and he became a man of peace. We see him in later life (in Joshua 22) leading a peace negotiation between the rest of the Israelites and the tribes of Reuben and Gad who had settled on the far side of the Jordan, a mission successfully accomplished.

Elijah has not changed. He has not understood that God now wants him to exercise a different kind of leadership, defending Israel not criticising it (Rashi). He is asking Elijah to make a similar transformation to the one Pinchas made when he became a man of peace, but Elijah, unlike Pinchas, did not change. Even his words do not change, despite the momentous vision. He had become too holy for this world, so God took him to heaven in a chariot of fire.

It was Judaism, through the concept of teshuvah, that brought into the world the idea that we can change. We are not predestined to continue to be what we are. Even today, this remains a radical idea. Many biologists and neuroscientists believe that our character and actions are wholly determined by our genes, our DNA. Choice, character change, and free will, are – they say – illusions.

They are wrong. One of the great discoveries of recent years has been the scientific demonstration of the plasticity of the brain. The most dramatic example of this is the case of Jill Bolte Taylor. In 1996, aged 37, she suffered a massive stroke that completely destroyed the functioning of the left hemisphere of her brain. She couldn’t walk, talk, read, write, or even recall the details of her life. But she was very unusual in one respect. She was a Harvard neuroscientist. As a result, she was able to realise precisely what had happened to her.

For eight years she worked every day, together with her mother, to exercise her brain. By the end, she had recovered all her faculties, using her right hemisphere to develop the skills normally exercised by the left brain. You can read her story in her book, My Stroke of Insight, or see her deliver a TED lecture on the subject. Taylor is only the most dramatic example of what is becoming clearer each year: that by an effort of will, we can change not just our behaviour, not just our emotions, nor even just our character, but the very structure and architecture of our brain. Rarely was there a more dramatic scientific vindication of the great Jewish insight, that we can change.

That is the challenge of teshuvah.

There are two kinds of problem in life: technical and adaptive. When you face the first, you go to an expert for the solution. You are feeling ill, you go to the doctor who diagnoses the illness, and prescribes a pill. That is a technical problem.

The second kind is where we ourselves are the problem. We go to the doctor who listens carefully, does various tests, and then says: “I can prescribe a pill, but in the long-term, it is not going to help. You are overweight, under-exercised and overstressed. If you don’t change your lifestyle, all the pills in the world will not help.” That is an adaptive problem.

Adaptive problems call for teshuvah, and teshuvah itself is premised on the proposition that we can change. All too often we tell ourselves we can’t. We are too old, too set in our ways. It’s too much trouble. When we do that, we deprive ourselves of God’s greatest gift to us: the ability to change. This was one of Judaism’s greatest gifts to Western civilisation.

The great question Yom Kippur poses to us is: Will we grow in our Judaism, our emotional maturity, our knowledge, our sensitivity, or will we stay what we were? Never believe we can’t be different, greater, more confident, more generous, more understanding and forgiving than we were. May this year be the start of a new life for each of us. Let us have the courage to grow.