Does Moral Action Depend on Reasoning? – A John Templeton Foundation Conversation 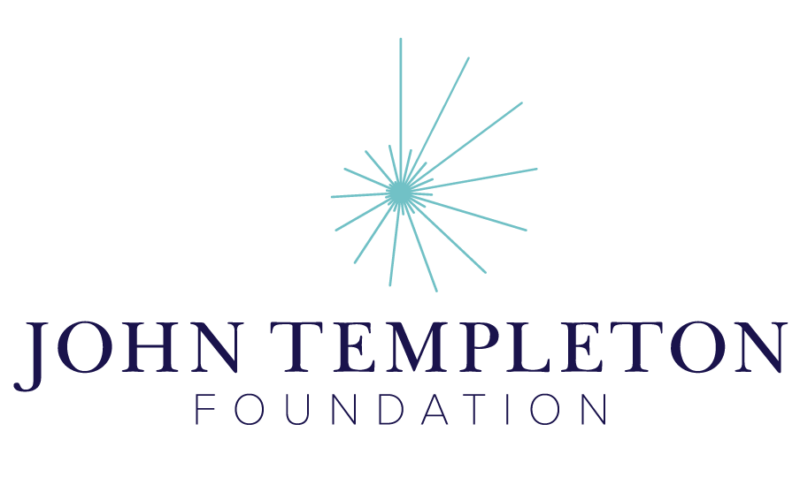 The following is Rabbi Sacks’ contribution to a John Templeton Foundation conversation around the question: Does moral action depend on reasoning? which was published in Spring 2010.

Would that reason were enough to keep us moral. But it isn’t, and we know it isn’t, and people have known this for a very long time. Aristotle pointed this out in his critique of Socrates’view that knowl­ edge leads to virtue. What, he asked, about akrasia, weakness of the will? Knowing what is good and doing it are two very different things.

In his Epistle to the Romans, Paul was eloquent on the subject: “What I want to do,” he said, “I do not do, but what I hate I do.”Our will seems to have a will of its own, only tangentially connected to the mind. The Hebrew Bible tells us that after the early failures of humanity, “The Lord saw how great man’s wickedness on the earth had become, and that every inclination of the thoughts of his heart was only evil all the time. The Lord was grieved that he had made man on the earth, and his heart was filled with pain.”I know of no more searing passage in the whole of religious literature.

The subject was given its characteristically modern form by Charles Darwin, who approached it from the opposite perspective. Darwin was puzzled by the question of why people are moral at all. If natural selec­tion is true, it should surely sift out the altruists so that only the ruthless survive. Those who risk their lives for the sake of others are more likely to die without passing their genes on to the next generation. Evolution should favor those who put their own interests first. Hence Richard Dawkins’s resonant phrase, “the selfish gene.”

The paradox is that selfish genes get together to produce selfless people. That seems to make no sense at all. Darwin’s answer, surely correct, is that though we pass on our genes as individuals, we survive by living in groups, and the same is true for all social animals, be they primates, dolphins, or fruit bats. Without the shared protection of the group, no individual is likely to survive for very long.

So we are divided beings. One part of us is bent on personal advantage. The other part is geared to the interests of the group. Being rational, we rationalize this fact, though it has its roots far deeper, in the feelings of empathy, sympathy, and kinship that are the basis of what we call the moral sense.

Neuroscience has helped us to flesh out the details of how this works in the brain. On the one hand, there is the amygdala, which generates highly charged emotional reactions. On the other, in Homo sapiens, is the prefrontal cortex, more rational and deliberative, capable of thinking beyond the immediacy of me, here, now. The second system is significantly slower in kicking in, so it is always at risk of being overridden under stress or the pressure of fear and perceived threat. That is part of why people commit crimes and why whole societies, apparently civilized, can give way to acts of barbarism.

It was one of the great errors of the Enlightenment to underestimate the power of those irrational forces that are part of our genetic heritage, ignoring what Judaism calls the evil inclination and Christianity calls original sin. The rediscovery of emotion’s reach has been one of the intellectual achievements of our time.

Daniel Kahneman won a Nobel Prize for demonstrating how irrational our economic choices often are. Famous experiments by Stanley Milgram and Philip Zimbardo showed how easily authority figures or group divisions can lead us into acts of inhumanity. Antonio Damasio exposed “Descartes’ error” by disclosing how emotion is essential to decision­-making, even to rationality itself. On a positive note, Frans de Waal’s adventures among the primates have taught us how deep-seated and widely distributed is empathy, the basis of sociality.

Rather than reason guiding action, it seems that we often act first and use reason to rationalize after the event. And there is no limit, for good or evil, to what reason can rationalize. There was even, one historian has argued, a phenomenon of “the Nazi con­ science.” No one does evil without redefining it as good.

Philosophers since the dawn of civilization have asked where morality comes from: reason or emotion, intuition or a sense of duty, rules or the cultivation of virtue, human insight or Divine command. But this is the wrong, or at least a secondary, question. The primary question is a practical one: How do we get people to act on the basis of what, in moments of reflective calm, they know to be right, just, and humane?

Morality, like language, is a social practice, born in families, nurtured in communities, told in narratives and canonical texts, practiced in ritual, evoked in acts of worship, embodied in role models, and sustained by a culture that still has faith in high ideals. Morality is learned by living, just as leadership is learned by leading, and no abstract rationality can substitute for lives lived in communion, structured by the choreography of love, forgiveness, and grace.

And precisely because morality is the logic of the group, it needs to be supplemented by the hardest imaginative exercise of them all: role reversal. Every civilization contains the Golden Rule: Act toward others as you would like others to act to you. Yet none has succeeded in living this truth when it comes to strangers, outsiders, the infidel, the antichrist, the one- not-like-us. That is why the deepest moral imperative of the Bible is not “Love your neighbor as yourself,” which is relatively easy. It is “You shall love the stranger, for you know what it feels like to be a stranger.”

God (or conscience), says the Bible, is not in the whirlwind, the earth­ quake, or the fire but in the still small voice, which I  define as the voice we can only hear if we are listening. We have focused too much on reason, too little on what keeps its voice audible against the whirlwind of passion, the earthquake of fear, and the fire of hate. In coping with the human heart, “deceitful above all things,” morality needs all the help it can get.