A Thought for the Day 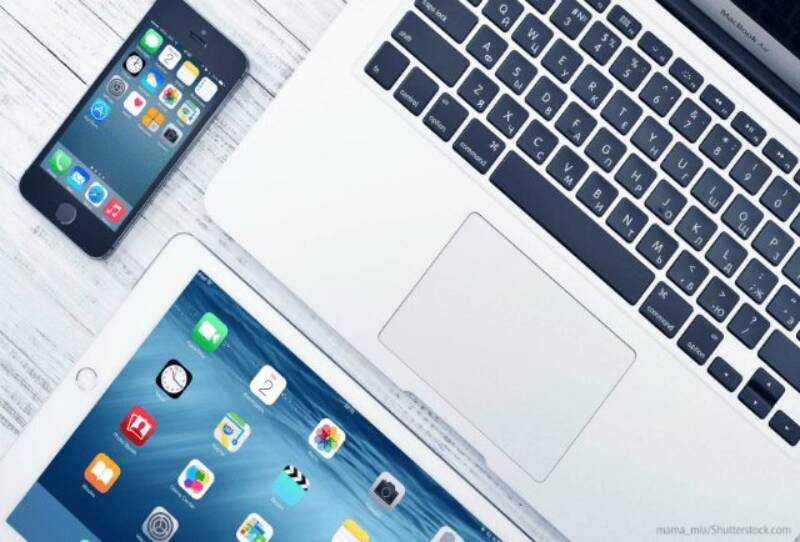 Streaming instead of dreaming, went the headline that caught my eye this week. Using phones or tablets before bedtime, it said, is stopping kids from sleeping. A series of research exercises suggests that young people who use electronic devices around bedtime are twice as likely to have inadequate sleep and three times more likely to feel drowsy the next day. Even having one in the room and not using it, is, they say, bad for sleep.

There have been quite a few similar news items in recent weeks. One spoke about the harmful effects of sleep deprivation on health. Another discovered that seven in ten children, and nine in ten teenagers, have electronic devices in their bedrooms. A third, surveying thirteen countries around the world, showed that we British are the worst sleepers in the world.

Let me say immediately that’s not been my experience. In fact whenever I start speaking, people around me show signs of drowsiness, leading me belatedly to the conclusion that rabbis and anaesthetists are in the same line of occupation.

I mention all this because of a recent conversation I had with a woman from the west coast of America where much of this technology comes from. She was a huge fan of smartphones and social media, as I am, but, she said, too much was having a bad effect on her children. It wasn’t just spoiling their sleep. It was robbing them of social skills, shortening their attention spans, and disrupting family meals.

So she and her family made a radical decision. Once a week they would have a screen free day. No phones, no tablets, no laptops, no TVs. Just family and friends, talking together, eating together, celebrating life without the distraction of being 24/7 online. It’s been tough but terrific, she said. What enthralled me was the name she gave it. Some call it a digital detox, she said. We call it our screen Sabbath.

Wow. Well done Moses, I thought. Three thousand years ago you gave us the Sabbath to free us from slavery to pharaoh, and now we’ve rediscovered it to give us freedom from smartphones.

Yet maybe the principle’s the same. Whether it’s building pyramids or digital devices, we sometimes forget that technology is made to serve us. We were not made to serve technology.

So whether it’s an hour a day or a day a week, let’s switch off our screens, enjoy one another face to face, and rediscover the magic of dreaming, not streaming.