Every nation has to find its own way to tolerance 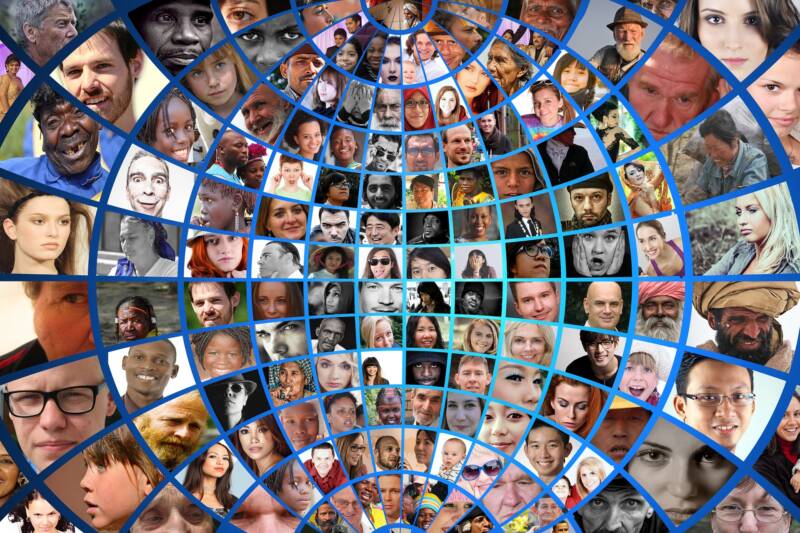 Last night Tony Blair gave a major lecture on faith and globalisation, and later this year he’ll be teaching a course on the same subject in America, at Yale University. And it’ll be interesting to compare the responses, because this is one area in which Britain and America are extraordinarily different. In Britain, as Prime Minister, Tony Blair never spoke in public about his religious beliefs despite the fact that he was, and is, a deeply religious man. Famously one of his aides said, ‘We don’t do God.’

In America, despite its principled separation of church and state, the situation is exactly the opposite. Every single American President has spoken about God in their inaugural address, from Washington’s first in 1789 to today. So much so that Eisenhower was reputed to have said that an American President has to believe in God – and it doesn’t matter which God he believes in.

Every nation has to find its own way to tolerance. Some find it by talking about God, others by not talking about God. That was the real difference between the French and American revolutions. As Alexis de Tocqueville said in the early nineteenth century: in France I saw religion and liberty marching in opposite directions. In America I saw them walking hand in hand.

There is no one way of charting the relationship between religion and public life; but equally there is no way of avoiding the fact that religion has an impact on public life, whether people talk about it or not.

The real question, which has echoed time and again through the corridors of history, is whether we can find ways of living together, despite the fact that we can’t find ways of believing or worshipping together.

That is what the Bible teaches in its very first chapter, when it says that we are all, every one of us, in the image of God. Our love of God must lead us to a love of humanity.

I find it extraordinary that in an age in which globalisation is forcing us together, all too often, across the globe, faith is driving us apart. We should be fighting environmental destruction, political oppression, poverty and disease, not fighting one another, least of all in the name of God whose image we all bear.

That is why I believe the time has now come, even in Britain, to bring a message of religious tolerance into the public square. For if the voice of reconciliation does not speak, the voices of extremism will.