Five Things I Have Learned about Morality in the 21st Century 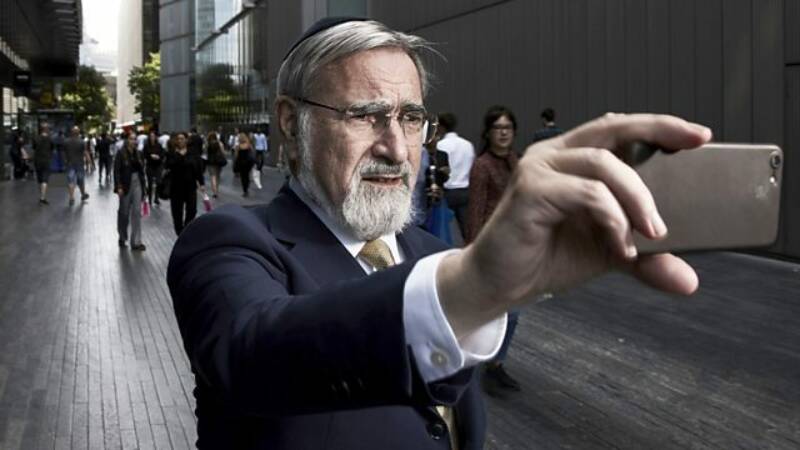 In his BBC Radio 4 series, Morality in the 21st Century, Rabbi Lord Jonathan Sacks speaks to some of the world’s leading thinkers, together with voices from the next generation: groups of British Sixth Form students. He wrote this article for the BBC, to reflect upon what he had learned through creating these episodes.

The five-part series on Morality in the 21st Century is, for me, the culmination of a 50-year journey which began when I was an undergraduate at Cambridge. I was studying philosophy, which in those days was called “Moral Sciences.” I quickly discovered that this was a huge misnomer. The logical positivists had in effect declared that if it’s scientific, it isn’t moral, and if it’s moral, it isn’t scientific. Morality, in their view, turned out to be no more than a matter of intuition, or emotion, or subjective choice.

One book from around that time was entitled, Ethics: Inventing Right and Wrong. This was most peculiar. The Austrian-British philosopher Ludwig Wittgenstein, my then hero, had argued that there can be no such thing as a private language. Or to give a simpler example: there can be no such thing as a game of football for one. Morality, like language and football, is a social practice. It is the set of values, virtues, customs and codes, that create and sustain communities. It is what turns a group of disconnected “I”s into a collective “We.”

So the idea that morality is whatever we privately choose, or feel, or intuit it to be, struck me as nonsensical. But that didn’t stop societies throughout the West from adopting that view at roughly that time.

Morality in Britain and America ceased being a society-wide code. Instead, we outsourced it to the market and the state. The market gave us choices. The state dealt with the consequences of those choices. As for the rest of our lives, that was up to us. Whatever works for you, so long as you don’t directly harm others.

I wanted to know where that road led, 50 years on. What I discovered in the course of the conversations that make up the series was:

The best news of all, though, is that the stars of the series are the schoolchildren. They enriched every episode. They are the face of our future, and they have the energy, intelligence and passion to make society a more moral place, one to which we will feel proud to belong.

Listen to Morality in the 21st Century on BBC Radio 4, and download extra features from the Podcast series.