The flame of faith that has survived all tyranny 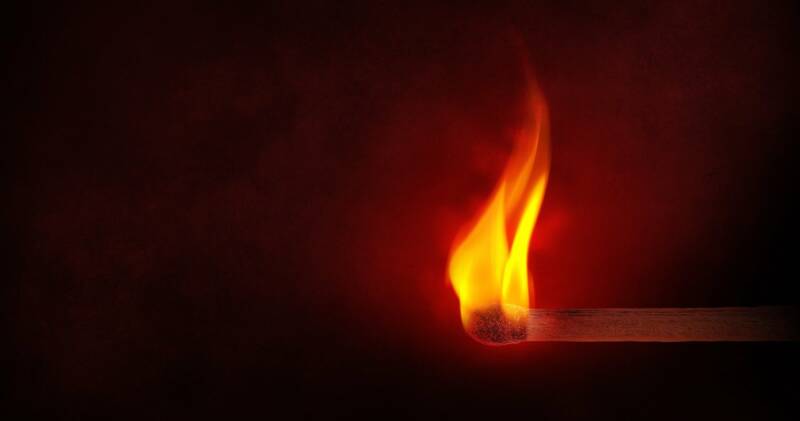 Chanukah, the Jewish festival of lights, begins tomorrow night. And as I light the candles I will carry with me an indelible memory of something that happened a few weeks ago, a kind of Chanukah in our time.

We had gathered, 274 Rabbis from across Europe, to commemorate the 70th anniversary of Kristallnacht, the “night of broken glass”. That night, 9 November 1938, Nazi fury broke out against Jews throughout Germany and Austria – 92 were killed. Thirty thousand were seized and sent to concentration camps; 7,500 Jewish businesses were set on fire and destroyed.

It was the most ominous sign of what was to come. But it had another dimension no less terrifying: 267 synagogues were burnt. Thousands of Torah scrolls, Judaism’s most sacred objects, were desecrated and thrown into the flames. Suddenly it became clear that the Nazis were intent not only on killing Jews. They sought to kill Judaism itself.

Hitler, in Mein Kampf, had called conscience a Jewish invention. Throughout the Holocaust the Nazis performed acts intended to destroy Jewish faith. They chose Judaism’s holiest days for their most savage acts. The Warsaw ghetto was sealed on Yom Kippur 1940. It was scheduled for destruction in 1943, on the first day of Pesach, the Jewish festival of freedom. At Auschwitz the notorious doctor Joseph Mengele joked that there he, not God, decided who would live and who would die.

Prague was the one important centre where synagogues were not destroyed. The reason was that the Nazis intended, when all the Jews of Europe were murdered, to turn them into a museum of a dead civilisation. So they still stand today. One of them, the Altneushul, “the old-new synagogue”, is the oldest extant Jewish place of worship, dating from the 13th century.

And there we gathered, 70 years later, to say the evening prayer. What made it so moving was that many, perhaps most, of the Rabbis crowded into that little synagogue could tell a story of resurrection, of Jewish life brought back from death. Some came from lands in which most of the Jewish population had been deported and killed. Others from Eastern Europe came from places where the Soviet authorities had ruthlessly suppressed the practice of Judaism. Since glasnost, Jewish life has slowly revived. Synagogues have been restored or rebuilt. Jewish schools have been established. A new generation is learning about the faith that the two great 20th-century tyrannies tried to obliterate. Never in all the centuries through which the Altneushul survived had so many Rabbis gathered in its narrow space to pray, and never was there a more unlikely story to tell, and thank God for, than this journey from death to new life.

For me, this was our European Chanukah. The original festival was founded more than 2,000 years ago, when the Seleucid Greeks, under Antiochus IV, tried forcibly to hellenise the Jewish population of Israel, banning the most important Jewish practices, defiling the Temple and setting up a statue of Zeus in its precincts. A small group, the Maccabees, loyal to the faith, fought back and eventually regained control of Jerusalem and restored religious freedom.

Their most symbolic act was to relight the Menorah, the candelabrum that used to burn in the Temple. According to Jewish tradition, they found a single cruse of oil, its seal intact, that miraculously burnt for eight days while they reconsecrated the holy place. It became a symbol of Jewish hope, which is why we still light a menorah in our homes for eight days on the anniversary of that victory.

Something survives the worst tragedy, allowing us to rekindle the flame of faith. That is the message of Chanukah, and it is what I felt that night in the ancient synagogue of Prague. The two greatest tyrannies of the 20th century, Nazi Germany and Soviet Russia, were thought by their followers to be invulnerable. The Third Reich would last 1,000 years. The Soviet Union would transform the very terms of history itself.

Today they have gone. The Jewish people, tiny, vulnerable, lacerated, having stood face to face with the angel of death, still survives, and prays, and gives thanks to God. Somehow faith outlives every attempt to destroy it. Its symbol is not the fierce fire that burns synagogues and sacred scrolls and murdered lives. It is the fragile flame we, together with our children and grandchildren, light in our homes, singing God’s story, sustained by our hope.