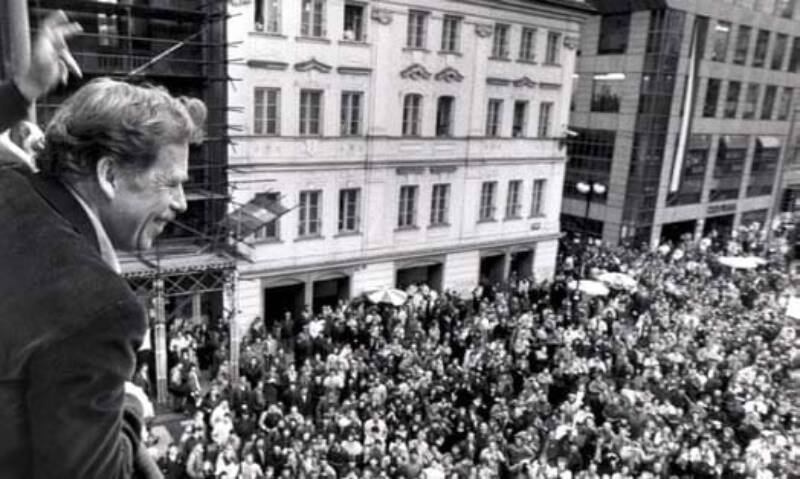 Sometimes ancient rituals can radiate contemporary significance. That’s the case this year with Hanukah, the Jewish festival that we began last night. For eight nights we light candles in memory of the time – nearly twenty-two centuries ago – when Jews fought for and won the freedom to live as Jews.

It’s a tale of two leaders. One was the Greek ruler Antiochus IV who lived in Syria but whose empire included the land of Israel. He was a despot. He’d inherited his title from his father Antiochus the Great, but he was somewhat unhinged. He called himself Epiphanes, meaning ‘God made manifest’. But others called him Epimanes, the madman.

Attempting to eliminate Judaism he banned circumcision and the public practice of Jewish law, burned sacred Torah scrolls, set up a pagan statue in the precincts of the Temple, forbade Jewish services there and instead insisted that sacrifices be offered to him.

The other leader, Judah the Maccabee, was the man who led the Jewish fight for freedom. And though he faced a powerful enemy, he and his followers re-conquered Jerusalem, re-dedicated the Temple and re-lit the menorah, the great candelabrum. That light of freedom that miraculously kept burning is what we commemorate on Hanukah each year.

This week two modern leaders died: Vaclav Havel, former President of the Czech republic and Kim Jong II, the leader of North Korea. Kim Jong bore more than a passing resemblance to Antiochus IV. Like him, he inherited power from his father, and like him he ruled by fear, suppressed freedom, murdered dissidents, and encouraged a cult of persecution.

Vaclav Havel, like Judah the Maccabee, inspired his contemporaries to fight against totalitarian rule and though he too faced a seemingly impregnable enemy, soviet communism, he knew that freedom is not won by numbers but by courage, physical, intellectual and ultimately spiritual. He once said: “As soon as man began considering himself the source of the highest meaning in the world and the measure of everything, the world began to lose its human dimension, and man began to lose control of it.”

In other words, we have to live for something greater than ourselves if we are to win the freedom to be ourselves.

Havel called his most famous essay “The Power of the Powerless,” and that’s not a bad description of Hanukah too. Freedom can defeat ruthless power. It needs a few dedicated people with the inextinguishable courage to light a candle of hope in other people’s lives and together we can change the world.