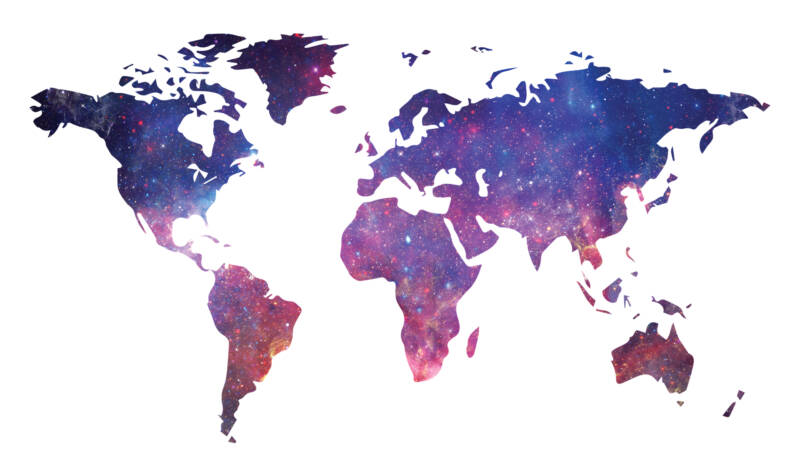 What the future will bring we cannot know. But surely we have just witnessed an extraordinarily deep truth about the nature of politics.

We owe our way of talking about politics to the ancient Greeks, in particular to the citizens of Athens some twenty six centuries ago. It was they who coined the word democracy, and they who, under Solon, created its first incarnation.

It meant, as Abraham Lincoln put it, “government of the people, by the people, for the people.” Yet it was the citizens of Athens who not many centuries later saw it descend into tyranny. Along the way they sentenced one of their greatest thinkers, Socrates, to death for corrupting the young by teaching them to think for themselves. The road to freedom is long and hard and it always will be.

The danger of democracy, said John Stuart Mill, is that it can lead to the tyranny of the majority and hence the oppression of minorities. A democratic vote does not in and of itself create a free society. For that you need other things as well: respect for minorities, justice and the impartial rule of law, a collective commitment to the common good, and a delicate balance of rights and responsibilities.

My own view, which I don’t expect everyone to share, is that the single most important insight is the idea, contained in the first chapter of the bible, and shared by all three Abrahamic  monotheisms, that every human being, regardless of colour, culture, creed or class, is in the image of God. This means that one who is not in my image, whose faith or ethnicity are different from mine, is still in God’s image, and therefore possessed of inalienable rights.

Judaism, Christianity and Islam may not always have lived up to that ideal, but it remains our guiding light as we strive for justice, human dignity and the good society. Politics is about power and who wields it, but liberty is about the moral limits of power, about self-restraint in imposing our views on others. So while we pray for freedom for the people of Egypt let’s remember that freedom isn’t won by protests or even democratic elections but by making space for the people not like us.