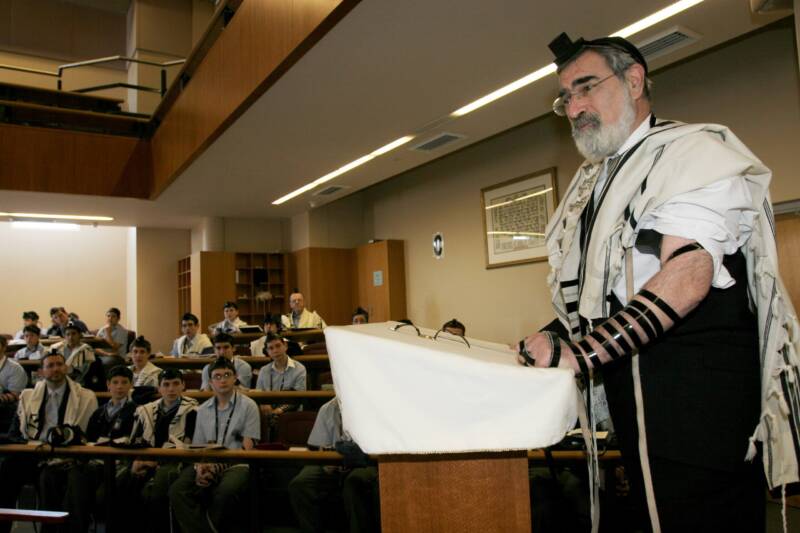 As an editorial in The Times point out, journalists are often guilty of bandying about fashionable words without considering their precise meaning, but this ought to be a lesser hazard for prelates.

In the present timely article Rabbi Sacks analyses Biblical interpretations that have been branded “fundamentalist” and considers in particular where the non-Orthodox Jewish movements err in their definition.