Greetings on the Tricentenary Celebrations of the British Sikh Community 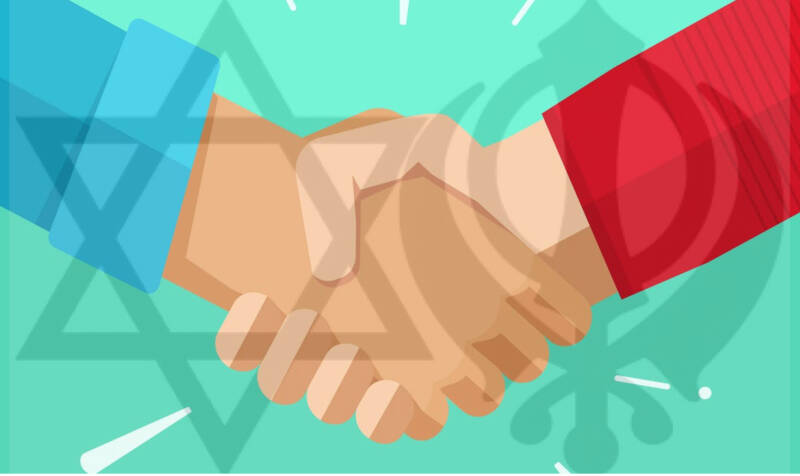 Rabbi Sacks delivered this speech to the British Sikh community on 12th March 1999, at the Tricentenary Celebrations

Friends, it is an honour to be with you today, bringing you greetings and blessings on behalf of the Jewish community in Britain and the Commonwealth. An honour and a delight, because there are obvious bonds of kinship between our two faiths.

We share a love of God and a sense of the Divine Presence in ordinary lives.

We share a strong sense of equality, built on the idea that each of us contains a fragment of the Divine Spirit and we can each bring that spirit into the world.

And we share a love of the family as the birthplace and stronghold of faith.

Yours is a brave and generous faith. You believe, as do we, in the fundamental goodness of creation and humankind. You believe in the importance of work, the centrality of the home, sharing with others, building communities, and bringing God into society by making love the bond that connects us, allowing us to build in partnership with Heaven things so much greater than ourselves.

Above all you believe, as do we, that in saying ‘Yes’ to God we are saying ‘Yes’ to life – because if we learn simply to open our eyes we see life bathed in the light of His Presence.

And what a beautiful thing it is when two faiths meet and find, in the very midst of their differences, so many things in common, and so much to celebrate together.

And of course, and sadly, we share something else. Yesterday’s bomb in Brick Lane, aimed at the heart of the Asian community, reminds us of the hatred that still survives and which so often directs itself against people who are different.

And so today we stand with you, ready to fight for the right to be different without fear, knowing that a society that cannot live with difference cannot live at all.

God lives in difference; and until we make space for others we have not yet made space in our midst for God.

And so let me end with a story. Once there was a man who had wandered into a forest and became lost. For days he searched for a way out, but each time he found that he had simply walked more deeply into the forest, and the way out seemed more remote than ever. Then one day he heard a sound and looked up and saw a stranger coming towards him. Now, he thought, I will find the way out, because he will know. But the stranger approached him and said: “Friend, I have two things to tell you. First, do not take the way I have come, for I too am lost. But second, at least now we are not alone. So let us search for a new way together.”

Friends, we live in a world of great beauty, physical and spiritual. But we have not yet learned to love one another as we should. We create conflict and pain, which benefits no one and diminishes us all. Today, as we join you, the Sikh community, in your celebration, sharing your joy, lifted by your faith, let us search for a new way together.

Sat Sri Akal and a happy Vaisakhi to you all.