Has Europe lost its soul to the markets? 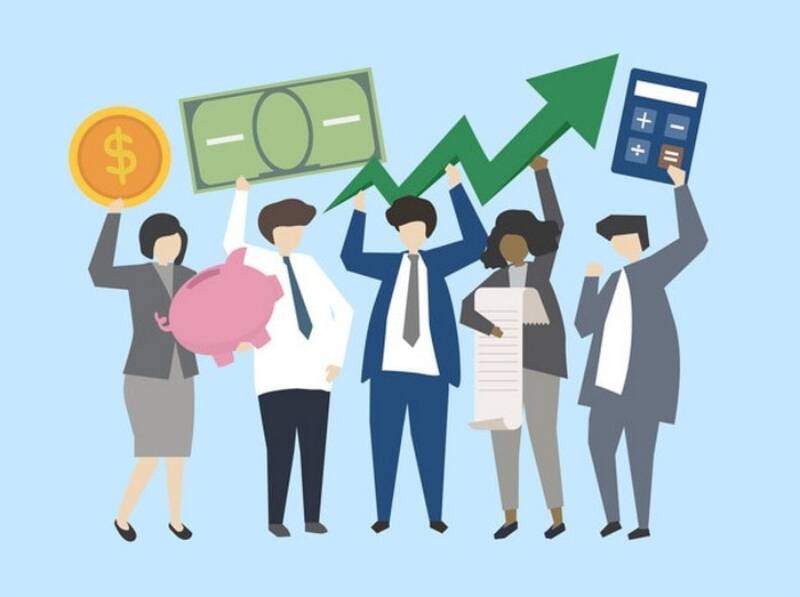 This article was published in The Times on 12th December 2011

Later that day, Rabbi Sacks spoke with the Pope, and then he lectured in Rome as guest of the Cardinal Bea Centre for Judaic Studies and the Woolf Institute, Cambridge.

As the political leaders of Europe come together to save the euro and European Union itself, I believe the time has come for religious leaders to do likewise.

The idea of religious leaders saving the euro and the EU sounds absurd. What has religion to do with economics, or spirituality with financial institutions? The answer is that the market economy has religious roots. It emerged in a Europe saturated with Judeo-Christian values. In the Hebrew Bible, for instance, material prosperity is a divine blessing. Poverty crushes the human spirit as well as the body, and its alleviation is a sacred task.

The first financial instruments of modern capitalism were developed by 14th-century banks in Christian Florence, Pisa, Genoa and Venice. Max Weber traced the connections between the Protestant ethic and the spirit of capitalism.

Michael Novak has done likewise for Catholicism. Jews, numbering one fifth of one per cent of the population of the world, have won more than 30 per cent of Nobel Prizes in economics. When I asked the developmental economist Jeffrey Sachs what drove him in his work, he replied without hesitation,tikkun olam, the Jewish imperative of “healing a fractured world”. The birth of the modern economy is inseparable from its Judeo-Christian roots.

But this is not a stable equilibrium. Capitalism is a sustained process of creative destruction. The market undermines the very values that gave rise to it in the first place. The consumer culture is profoundly antithetical to human dignity. It inflames desire, undermines happiness, weakens the capacity to defer instinctual gratification and blinds us to the vital distinction between the price of things and their value.

Instead of seeing the system as Adam Smith did, as a means of directing self-interest to the common good, it can become a means of empowering self-interest to the detriment of the common good. Instead of the market being framed by moral principles, it comes to substitute for moral principle. If you can buy it, negotiate it, earn it and afford it, then you are entitled to it — as the advertisers say — because you’re worth it. The market ceases to be merely a system and becomes an ideology in its own right.

The market gives us choices; so morality itself becomes just a set of choices in which right or wrong have no meaning beyond the satisfaction or frustration of desire. The phenomenon that characterises the human person, the capacity to make second-order evaluations, not just to feel desire but also to ask whether this desire should be satisfied, becomes redundant. We find it increasingly hard to understand why there might be things we want to do, can afford to do and have a legal right to do, that none the less we should not do because they are unjust, or dishonourable, or disloyal, or demeaning. When Homo economicus displaces Homo sapiens, market fundamentalism rules.

There is a wise American saying: never waste a crisis. And the current financial and economic crisis affords us a rare opportunity to pause and reflect on where we have been going and where it leads.

The financial instruments at the heart of the current crisis, subprime mortgages and the securitisation of risk, were so complex that governments, regulatory authorities and sometimes even bankers themselves failed to understand them and their extreme vulnerability. Those who encouraged people to take out mortgages they could not repay were guilty of what the Bible calls “putting a stumbling block before the blind”.

The build-up of personal and collective debt in America and Europe should have sent warning signals to anyone familiar with the biblical institutions of the Sabbatical and Jubilee years, created specifically because of the danger of people being trapped by debt. Those who encouraged this recklessness protected themselves but not others from the consequences.Ultimately, financial failure is the result of moral failure: a failure of long-term responsibility to the societies of which we are a part, and to future generations who will bear the cost of our mistakes. It is a symptom of a wider failure: to see the market as a means not an end.

The Bible paints a graphic picture of what happens when people cease to see gold as a medium of exchange and start seeing it as an object of worship. It calls it the Golden Calf. Its antidote is the Sabbath: one day in seven in which we neither work nor employ, shop or spend. It is time dedicated to things that have a value, not a price: family, community, and thanksgiving to God for what we have, instead of worrying about what we lack. It is no coincidence that in Britain, Sunday and financial markets were deregulated at about the same time.

Try running an economy without confidence or trust and you will soon see that it cannot be done. It was a breakdown of trust that led to the banking crisis. And trust cannot be created by systems. It depends on an ethic of honour and responsibility internalised by those who run the systems.

Stabilising the euro is one thing, healing the culture that surrounds it is another. A world in which material values are everything and spiritual values nothing is neither a stable state nor a good society. The time has come for us to recover the Judeo-Christian ethic of human dignity in the image of God. Humanity was not created to serve markets. Markets were created to serve humankind.