Helping others to manage without help 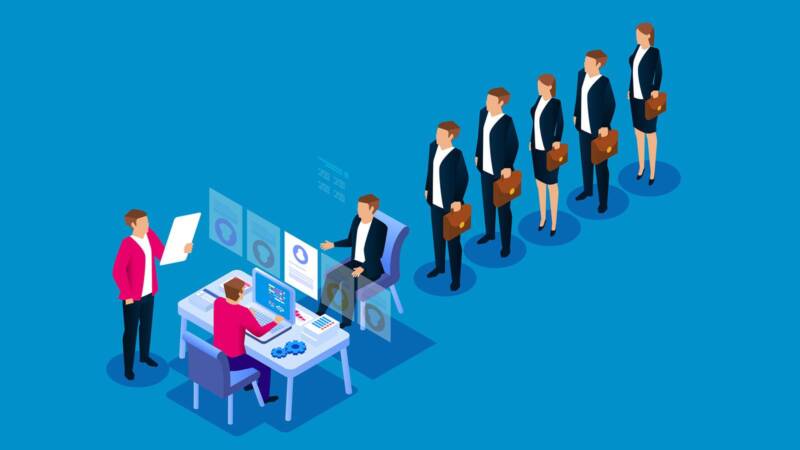 Matthew Parris wrote a moving article in The Times a few weeks ago about the experience of life on welfare benefit. A government minister had been asked whether he could survive on the amount currently being paid to the unemployed. Matthew recalled a week thirty years ago when he had undertaken to do just that for a television documentary.

What he discovered was that the real issue was not so much material as psychological. Without minimising the deep financial hardship, he wrote, “What I’ll never forget was the slow, quiet, killing quality of a life without purpose, a life where you depend but no one depends on you; a life where all the people around you, too, are without occupation.” He spoke of the “shame” and “indignity” of worklessness.

That rang many bells for me about the Jewish approach to welfare. The alleviation of poverty has been a preoccupation of Judaism since its earliest days. The Hebrew Bible contains extensive welfare provisions based on an agrarian society. Parts of the harvest – the corners of fields, forgotten sheaves and so on – were reserved for the poor, as was a tithe every three years. Every seventh year, debts were released, and every Jubilee, land was returned to its ancestral owners. The aim, as American economist and politician Henry George put it, was “to lay the foundation of a social state in which deep poverty and degrading want should be unknown.”

Alleviation of poverty was a fundamental concern of the prophets. Amos condemned those who “trample on the heads of the poor as upon the dust of the ground, and deny justice to the oppressed.” Isaiah asked in God’s name, “What do you mean by crushing My people, by grinding the face of the poor?” Jeremiah says of the reforming king Josiah, “He judged the cause of the poor and needy; then it was well. Is this not to know Me? says the Lord.”

In post-biblical Judaism, tzedakah – a word for which there is no precise English equivalent, but which means charity as justice – took the place of portions of the harvest. Every Jewish community had to have a charity fund as well as food provisions for the hungry. Throughout the Middle Ages, wherever Jews were, they constructed the equivalent of a miniature welfare state funded by voluntary donations and communal taxation.

The Rabbis refused to romanticise poverty. They called it “a kind of death” and “worse than fifty plagues.” They said, “Nothing is harder to bear than poverty, because he who is crushed by poverty is like one to whom all the troubles of the world cling and upon whom all the curses of Deuteronomy have descended. If all other troubles were placed one side and poverty on the other, poverty would outweigh them all.”

But what was striking was the emphasis they placed on the psychological dimension of dependency. In our Grace after meals we pray each day, “Let us not be in need of the gifts of men . . . so that we may not be put to shame nor humiliated ever.” This is what Matthew Parris was talking about when he referred to the indignity of dependence.

Hence the Talmudic ruling that one of the duties of a parent is to teach your child a craft or trade through which he can earn a living. More pointed still was Maimonides’ famous statement that “The highest degree of charity, exceeded by none, is that of one who assists a poor person by providing him with a gift or a loan or by accepting him into a business partnership or by helping him to find employment – in a word, by putting him where he can dispense with other people’s aid.” The supreme act of welfare is to help people into work so that they no longer need the help of others.

Judaism recognises that unemployment has a psychological as well as economic dimension. Jewish law represents the sustained attempt to create a society that honours human dignity, and an essential part of this is that everyone should have the opportunity to contribute to the common good through their own endeavour. As Psalm 128 says, “When you eat from the labour of your hands, you will be happy and it will be well for you.”

As a matter of religious principle, job creation must be at the centre of any long-term welfare policy. Human dignity requires no less.