Honouring the elderly adds life to their years 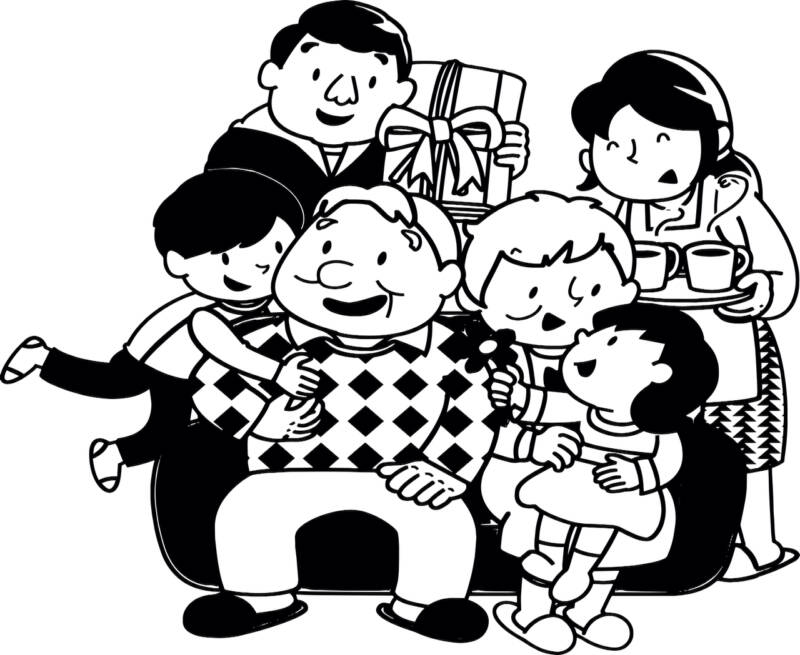 There was an article in one of yesterday’s papers about how more men are following the actor George Clooney and allowing their hair to go grey, which greatly relieved me because mine has been going grey for years. Then I noticed a news item about how a lady from Hampshire had just set a record by abseiling down a 110 foot office block on her 99th birthday. She took up abseiling when she was 85, and said, “I really like the high buildings best.” She’s planning to do it again next year.

The growth of life expectancy in Britain– from around 47 years in 1900 to 80 today, is one of the greatest transformations of our time. How will we deal with it?

An ever smaller population of working age may have to support an ever larger population of the elderly. Should the retirement age be adjusted upward still further?  Will we be able to treat the hazards of age, like dementia and Alzheimer’s? How can we ensure that care of the elderly is of the best? This is an historic shift, and it will challenge us at the highest levels of the moral imagination.

There is a religious dimension to this, at least as I read my own tradition. One of the most poignant lines in the Book of Psalms says, “Cast me not aside when I grow old; as my strength fails do not forsake me.” The book of Leviticus says, “Stand in the presence of grey hair and give respect to the elderly.” The Bible takes it as axiomatic that a society is judged by the way it treats the most vulnerable: the very young and the very old.

And for me one of the beautiful aspects of Jewish life, in our synagogues, old age homes and extended families, is the conversation and friendship between the young and the old, between grandparents and grandchildren, sometimes even into the fourth generation.

Years ago the late Alastair Cooke in one of his Letters from America spoke about a remote region whose inhabitants lived to a great old age. A team of researchers went to discover their secret. Was it the climate, or the diet, or their genes? The answer was none of these. It was simply that their society honoured the elderly. So should we. It may not add years to their life, but it will add life to their years.