How to Defeat Religious Violence 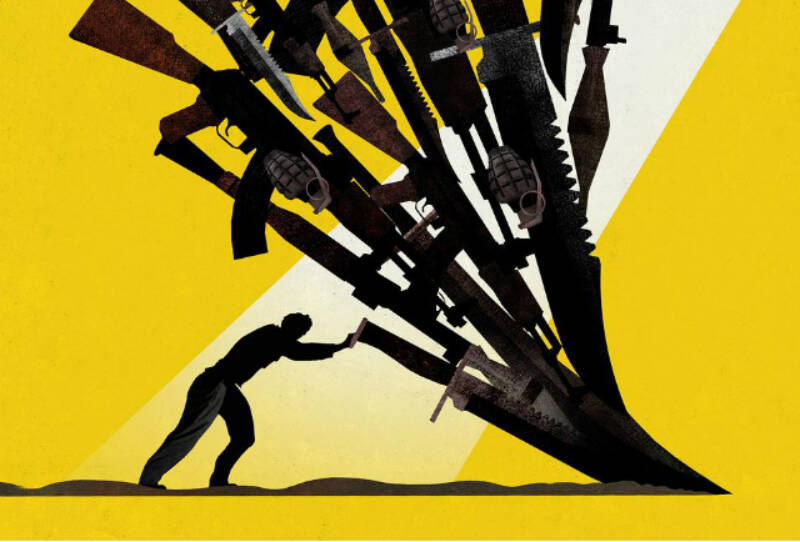 This excerpt from ‘Not in God’s Name’ was published by the Wall Street Journal on 8th October 2015.

The West was caught unprepared by the rise of Islamic State, as it was a decade and a half ago by the attacks of al Qaeda and as the Soviet Union was by the determination of the mujahedeen of Afghanistan in the 1980s. These are among the worst failures of political intelligence in modern times, and the consequences have been disastrous.

The unpreparedness was not accidental. It happened because of a blind spot in the secular mind: the inability to see the elemental, world-shaking power of religion when hijacked by politics. Ever since the rise of modern science, intellectuals have been convinced that faith is in intensive care, about to die or at least rendered harmless by exclusion from the public square.

But not all regions of the world have gone through this process. Not all religions have allowed themselves to be excluded from the public square. And when secular revolutions fail, we should know by now that we can expect religious counterrevolutions.

Religion has lately demanded our attention not as a still, small voice but as a whirlwind. If Isaiah’s prophecy that nations “shall beat their swords into plowshares” is to be fulfilled, then the essential task now is to think through the connection between religion and violence…