How to End the Wars of Hatred 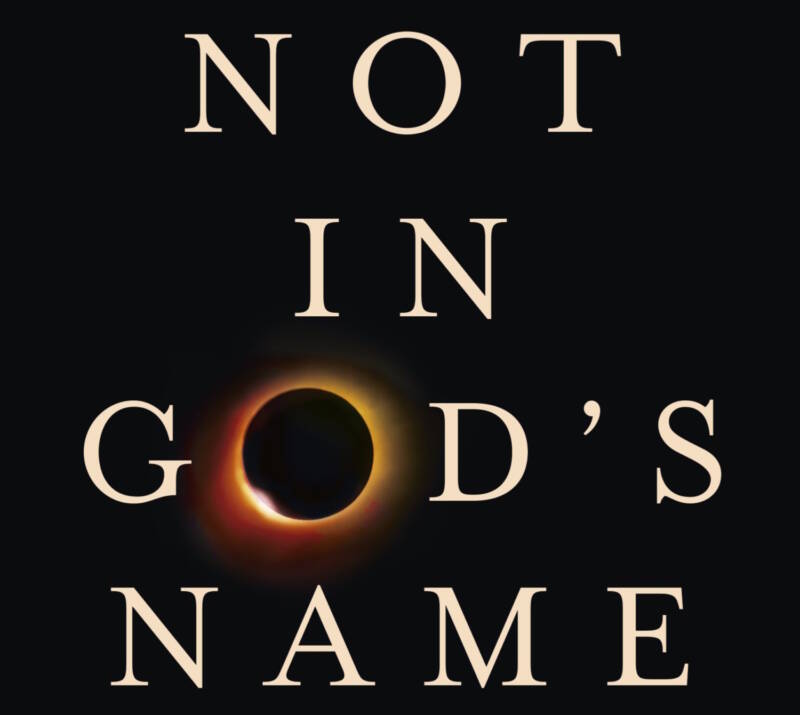 The following is an extract of Rabbi Sacks’ new book Not in God’s Name published on 11th June 2015 in The Daily Telegraph.

Today in the Middle East, there is a revolution against secularism of two different kinds. The first is the secular nationalism of Nasser, Sadat and Mubarak in Egypt, Assad in Syria and Saddam Hussein in Iraq – all regimes widely seen to be corrupt and oppressive. The second is the secular culture of the West, judged by those for whom tradition resonates to be decadent, materialist and soul-destroying.

While the 17th century was the dawn of an age of secularisation, the 21st century will be the start of an age of desecularisation. Worldwide, religious groups have the highest birth rates. Over the next half-century, there will be a massive transformation in the religious make-up of much of the world, with Europe leading the way. With the sole exception of the United States, the West is failing to heed the Darwinian imperative of passing on its genes to the next generation.

In a world of declining superpowers, sclerotic international institutions, a swathe of failed or failing states and a Hobbesian chaos of civil and tribal wars, religious extremists are seizing power. This means that we have little choice but to re-examine the theology that leads to violent conflict in the first place. If we do not, we will face a continuation of the terror that has marked our century thus far, for it has no other natural end.

The violence cannot be ended by military means alone. Moisés Naím, in his seminal work The End of Power, makes this absolutely clear. Wars, he says, are becoming increasingly asymmetric, large armies against smaller, non-traditional ones. They are also being increasingly won by the militarily weaker side. A Harvard study has shown that in asymmetric conflicts between 1800 and 1849, the weaker side in terms of soldiers and arms achieved its aim in 12 per cent of cases. In the wars between 1950 and 1998, the weaker side won in 55 per cent of cases. Hence Naím’s conclusion that “when nation-states go to war these days, big military power delivers less than it once did”.

The challenge is not only to Islam, but to Judaism and Christianity, too. None of the great religions can say, in unflinching self-knowledge: “Our hands never shed innocent blood.” As Jews, Christians and Muslims, we have to be prepared to ask the most uncomfortable questions. Does the God of Abraham want his disciples to kill for his sake? Does he demand human sacrifice? Does he rejoice in holy war? Does he want us to hate our enemies and terrorise unbelievers? Have we read our sacred texts correctly? What is God saying to us, here, now? We are not prophets but we are their heirs and we are not bereft of guidance on these fateful issues.