How to withstand even the worst hurricane of hate 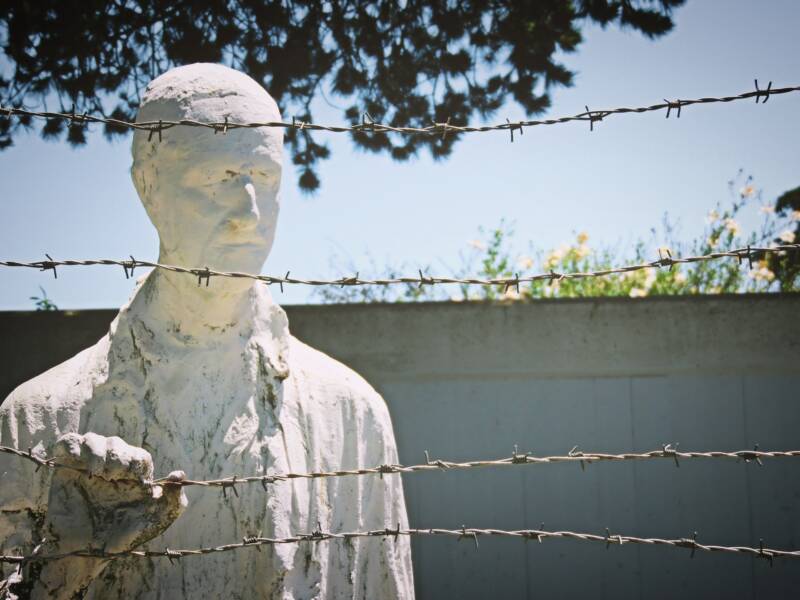 I, as a Jew, cannot forget what the Holocaust meant for our people. One-third of all the Jews alive in 1939 had been murdered by 1945, among them a million and a half children. Whole communities, from the joyous pietists of Eastern Europe to the urbane Jews of Vienna, Prague, and Berlin, from as far north as the Baltic and as south as Greece, had been shot, gassed, burned, and buried in unmarked graves. Today every Jew knows that but for the courage of those who fought evil we would not be here.

These events were nothing like the normal course of war where armies fight on a field of battle. The Jews of Poland had lived with their neighbours for nine hundred years. In Bosnia, Serbs, Croats, and Muslims had lived in relative harmony for centuries. In Rwanda, Hutus and Tutsis married one another and lived as close neighbours.

What is it that can turn friends into enemies, neighbours into strangers, and lead otherwise decent human beings to rob others, first of their humanity and then of their lives?

Each case is different, but it seems to me that it begins with fear. When the world changes, and not for the better, people start worrying about what the future holds. Fear is the most ancient and powerful of all human instincts, and usually it seeks an object, something to focus on. Someone must be behind all this. When you hear the words, “It’s all the fault of…” – the fault of the Jews, the Muslims, the Tutsis, anyone – that’s when the alarms should start ringing. Because if history teaches anything, it is that it doesn’t take evil men to commit evil deeds. All it takes is fear and a willingness to blame others.

The Holocaust is more than an event that happened somewhere else a long time ago. In today’s unstable world we have to build bridges of friendship across faiths and ethnicities so strong that they can withstand even the worst hurricane of hate.

That’s what people are trying to do all the time in Britain, and we must never stop. Friendship creates hope, hope defeats fear, and we can handle any future so long as we do it together, made stronger – not weaker by our differences.