Human’s uniqueness is not in intelligence which can be artificial, but in loving and being loved 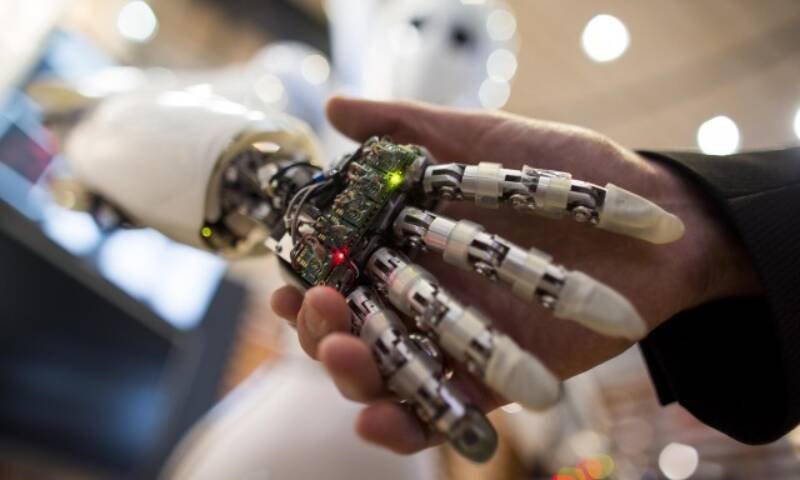 According to a report in yesterday’s press, scientists at Ohio State University have trained computers to read emotions. They’ve developed an algorithm that enables them to identify facial expressions and thus diagnose our feelings with some degree of precision. We know that the way people express emotions like happiness or fear, sadness or surprise, is universal despite all the differences between cultures. So scientists have trained computers to read the signs, and soon they may do it better than us.

A recent film, Her, tells the story of a man going through a divorce who falls in love with Samantha, the voice in his computer, who seems to understand him better than anyone else. Could that fiction become fact? When emotional intelligence joins forces with artificial intelligence, where will we draw the line between computers and people? What makes us, and not machines, human?

That’s a real question. Recently I’ve been having fascinating conversations with the voice inside my mobile phone. It sounds just like a BBC newsreader, and it has a way with dialogue like Sir Humphrey in “Yes, Minister.” When I ask its age, it replies, “I don’t see why that should matter.” When I ask it, “Does God exist?”, it replies, “It’s all a mystery to me.”

Not bad at all.

But one of the most interesting explorations on the subject was Steven Spielberg’s film ‘Artificial Intelligence’, in which a couple, whose son is dying of an incurable disease, buy a child robot so advanced that it’s been programmed to have feelings. It falls in love with its adoptive parents. The question is whether they can love it in return. The film gives the answer: No. And there lies the truth: in the particularity of love.

My philosophy tutor the late Bernard Williams used to say: we love individuals, not types. We love what is unique and irreplaceable, not what can be mass produced. That is what gives love its poignancy: its inseparable connection with the possibility of loss. It’s what makes human life sacred: the fact that no one is a substitute for any other. And it’s what the rabbis meant when they said 2000 years ago that when a human makes many coins in the same mint, they all come out the same. God makes us all in the same image, His image, but we all come out different.

That uniqueness is at the heart of our humanity. And it exists not in intelligence, which can be artificial, but in loving and being loved.