If you want to survive and thrive as a people, a culture, a civilisation, celebrate the family 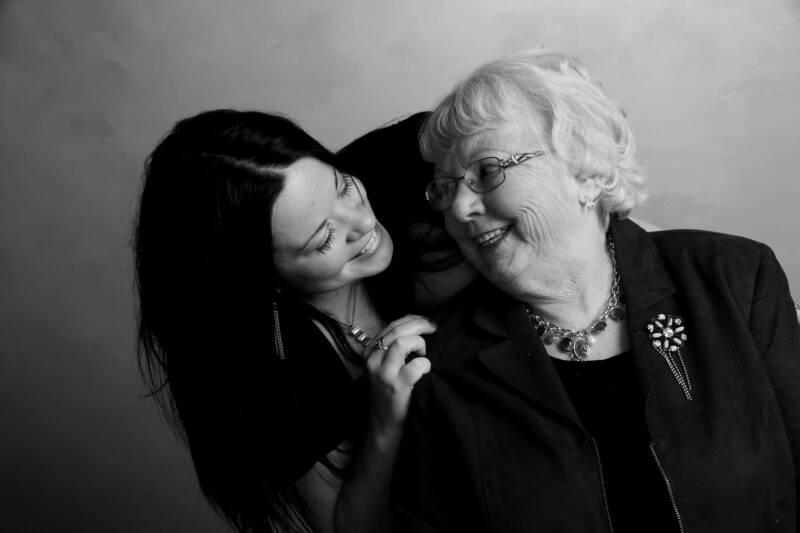 The Passover season is well and truly on us. We’re preparing our homes for the festival of freedom, with its special foods and elaborate rituals, one of the oldest religious rituals in the world, and one of Judaism’s most sacred moments. What’s special is that it’s observed not in the synagogue but at home, around the table, as a family. The starring part is always taken by the youngest child, and their role is to ask questions.

And if there’s one element of Judaism I’d love to share with everyone it’s this: If you want to survive and thrive as a people, a culture, a civilization, celebrate the family. Hold it sacred. Eat together. Tell the story of what most matters to you across the generations. Make children the most important people. Put them centre stage.

Encourage them to ask questions, the more the better. That’s what Moses said thirty-three centuries ago and Judaism is still here to tell the tale having survived some of the most brutal persecutions in human history, yet as a religious faith were still young and full of energy.

Forty-five years ago there was a moment that was a turning point in my life. I was in my first year at university and I happened to be listening to the radio, to some talks called the Reith Lectures. The speaker was a famous anthropologist and in the course of the lectures he said: “Far from being the basis of the good society, the family with its narrow privacy and tawdry secrets, is the source of all our discontents.”

I thought then, and I think now, that those were some of the most irresponsible words I ever heard from a public intellectual. And today two generations later we can count the cost of devaluing the family.

A report published this week into last summer’s riots puts at least some of the blame on what it calls poor parenting, which has left some young people without the social skills they need to have a stake in society. How could it have been otherwise, if for fifty years marriage, the family, and parenthood have been treated as harmful relics of a bygone age; and if in every contest between individual rights and social responsibilities, individual rights have won?

Alexis de Tocqueville said: “As long as family feeling is kept alive, the opponent of oppression is never alone.” That’s what Moses taught us. Freedom begins by consecrating the family and putting children first.