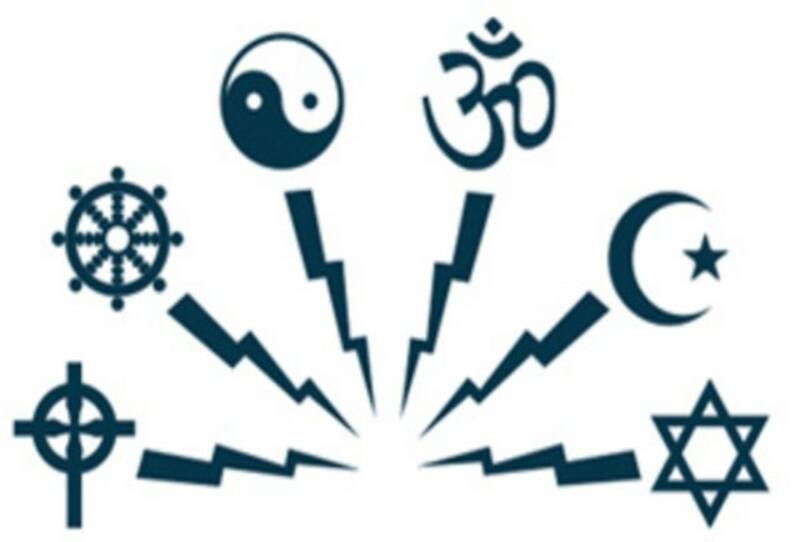 On Friday, 13th November we sat down with Rabbi Jonathan Sacks to talk about his new book, Not in God’s Name: Confronting Religious Violence.

We had no idea how timely this book, and our conversation, would become; just hours later, terrorists from the self-proclaimed Islamic State unleashed a series of mass shootings and suicide bombings on multiple sites in Paris.

The former Chief Rabbi of Great Britain helps us understand what draws people to religious violence and how it can be stopped.