Israel Has The Right to Live Without Fear and Terror 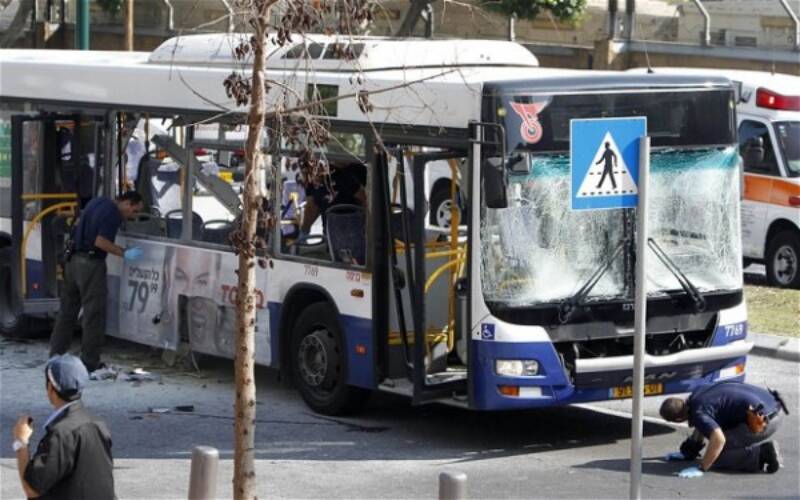 Published in The Evening Standard on 24th February 2001

A.N. Wilson is a writer I admire. I enjoy his novels, relish his biographies and value his studies of the founders of Christianity. That is why I found his article on “The tragic reality of Israel” not merely wrong but deeply shocking. For what he has called into question is not one Israeli policy or another, not this government or that, but the very right of Israel to exist. No one with a moral sense should say such things.

His argument, if I understand it correctly, is this. The existence of Israel upsets the Palestinians. They respond by acts of terrorism against its citizens. As a result, Israel “can only be defended by constant war”. That is unacceptable. Therefore Israel should do the decent thing and cease to be. Generously, Wilson does not want the Israelis to be “driven into the sea”. What they should do instead, he does not say, but the implication is clear. Like a disgraced aristocrat in an Edwardian novel, they should quietly disappear.

Let us recall one reason why Israel was brought into being in the first place. For a thousand years Jews had been persecuted in Christian Europe, from the First Crusade in which Jewish communities in northern France and Germany were massacred, to Hitler’s Final Solution in which two thirds of Europe’s Jews were murdered, among them one and a half million children. During that time new words entered the human vocabulary – ghetto, pogrom, Holocaust – all created to describe assaults against Jews, and each a permanent stain on the parchment of European history.

Throughout that period Jews lacked one thing – a home, defensible space, a place where they could live at peace with their neighbours and ensure their own security. It took the worst crime against humanity to shake the world’s conscience and grant the Jewish people that right. That is why, in 1947, the United Nations voted to bring the state of Israel into existence. Shall we now compound that crime by creating a Judenrein Middle East? Does Wilson honestly believe that Jewish lives would be safe in a Palestine ruled by Yasser Arafat, let alone by Hamas or Hizbollah?

Wilson is a waspish, provocative writer. That is why I like him. We need such voices in a democracy. Imagine then that, for whatever reason, he found himself exiled from Britain. Where would he choose to go? To Afghanistan under the Taliban? To Libya under Colonel Gadaffy? To Iraq under Saddam Hussein? To Nablus or Ramallah where on 11 September the Palestinian Authority threatened journalists and seized their films to prevent scenes of jubilation at the American tragedy from reaching the outside world? Wilson knows that the only place in the Middle East where writers are free to criticise the government is Israel. That alone is sufficient to justify Israel’s right to exist, if freedom is worth fighting for, which it is.

No nation is without faults, and “My people, right or wrong” is not a Jewish concept. Yet Israel has achieved things of which any nation would have a right to feel proud. It has admitted more refugees than any other country of its size. From nothing it has created one of the great economies of the modern world. It has richly contributed to humanity’s heritage of the arts and sciences, medicine and technology-And in a part of the world in which these things are all too rare, it has sustained a free press, an independent judiciary and an active, even hyperactive, democracy.

Above all, it has sought peace. On the very day the state was founded, David Ben Gurion said: “We extend our hand to all neighbouring states and their peoples in an offer of peace and good neighbourliness.” Those words form part of Israel’s declaration of independence. Sadly the offer was rejected, before and since. The Arab world turned down the partition proposals of 1937 and 1947. At Khartoum after the Six Day War it delivered its crushing “three nos”: no negotiation, no recognition, no peace. When Prime Minister Ehud Barak offered a more generous settlement than anyone believed possible, the Palestinian answer was no again, this time accompanied by suicide bombings on an unprecedented scale. How a country that has continued to seek peace after 53 years of suffering terror and war can be described – as Wilson describes Israel – as “by definition an aggressor” frankly defies belief.

What Wilson and I share is the belief that the Palestinians have suffered for too long. No people should be without economic prospects, without dignity or hope. That is why it is vital for both sides to this conflict to recognise the rights of the other. Israel is here to stay. So are the Palestinians.

From peace, both gain. From conflict, both lose. That is why the Palestinians are in such need of genuine leadership with the courage to speak of compromise and coexistence and abandon the rhetoric of holy war and hate. Israel has offered the Palestinians a more generous future than any of their neighbours or coreligionists have done. All it asks is the right to exist without fear and the constant threat of terror. That is something none of us should have to argue for.