I’ve been doing Thought for the Day for thirty years, but I never thought that in 2018 I would still have to speak about antisemitism 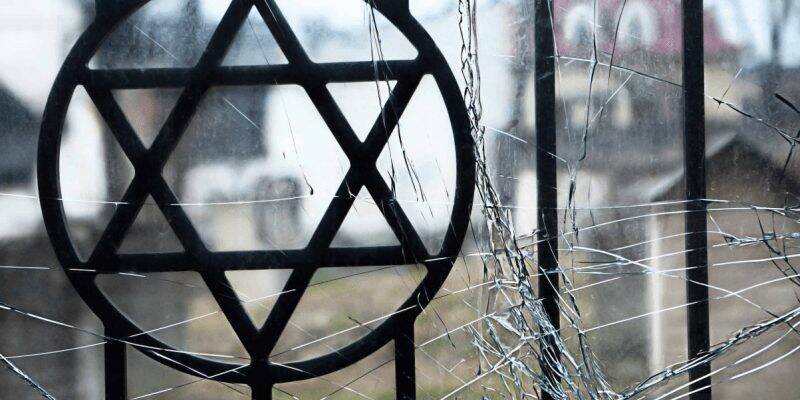 I’ve been doing Thought for the Day for thirty years but I never thought that in 2018 I would still have to speak about antisemitism. I was part of that generation, born after the Holocaust, who believed the nations of the world when they said: Never again.

But this week, there was an unprecedented debate about antisemitism in Parliament. Several MPs spoke emotionally about the abuse they’d received because they were Jews, or more scarily, because they’d fought antisemitism. According to the Community Security Trust, antisemitic incidents in Britain have risen to their highest level since record keeping began in 1984, at an average of 4 a day. This is not the Britain I know and love.

In Paris, a month ago, just before Passover, an 85 year old Holocaust survivor was murdered because she was a Jew, the most harrowing in a whole series of such attacks in Europe in recent years. There is today almost no European country where Jews feel safe, and this within living memory of the Holocaust in which one and a half million children were murdered simply because their grandparents were Jews.

It’s happened because of the rise of political extremism on the right and left, and because of populist politics that plays on people’s fears, seeking scapegoats to blame for social ills. For a thousand years Jews have been targeted as scapegoats, because they were a minority and because they were different. But difference is what makes us human. And a society that has no room for difference has no room for humanity.

The appearance of antisemitism is always an early warning sign of a dangerous dysfunction within a culture, because the hate that begins with Jews never ends with Jews.

At the end of his life, Moses told the Israelites: don’t hate an Egyptian because you were strangers in his land. It’s an odd sentence. The Egyptians had oppressed and enslaved the Israelites. So why did Moses say, don’t hate.

Because if the people continued to hate, Moses would have taken the Israelites out of Egypt, but failed to take Egypt out of the Israelites. They would still be slaves, not physically but mentally. Moses knew that to be free you have to let go of hate. Wherever there is hate, freedom dies. Which is why each of us, especially we leaders, have to take a stand against the corrosive power of hate.

All it takes for evil to flourish is for good people to do nothing. Today I see too many good people doing nothing, and I am ashamed.