Jews and Christians: The Moral Concerns We Share (L’Eylah) 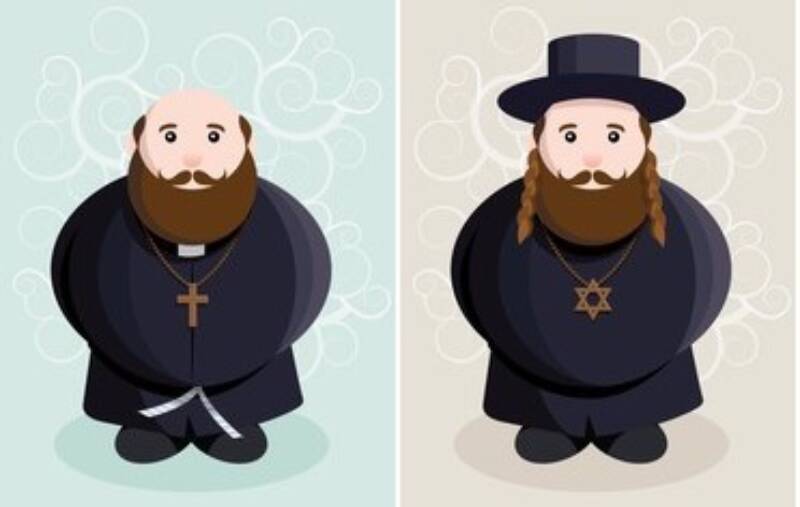 In a previous edition of L’Eylah we surveyed the views of two leading Orthodox thinkers – Rabbi J.B. Soloveitchik and Eliezer Berkovits – on Jewish-Christian dialogue. Both believed that dialogue on a theological level was inappropriate, Berkovits on the moral ground that there was too much pain in the encounter after the Holocaust, Rav Soloveitchik on the philosophical ground that faith communities are ultimately unique and individual, and between them at the deepest level there is no shared language.

Both, instead, argued that Jews and Christians should meet simply as human beings, or as Rav Soloveitchik put it: “The confrontation should occur not at a theological, but at a mundane human level. There, all of us speak the universal language of modern man … Our common interests lie, not in the realm of faith, but in that of the secular orders.” We have common interests: in social justice and the enhancement of morality. It is these, rather than theological differences, that might provide the most fruitful theme of dialogue.

On 6 June 1987 the Office of the Chief Rabbi organised a seminar for rabbis on a variety of topics in the field of Jewish ­Christian relations. The papers which follow are all taken from that meeting. Jonathan Sacks explores some of the problems involved in projecting religious ethics in a secular age. Is there, any longer, a ‘universal language of modern man’? He suggests that religious communities occupy a crucial space between the state and the individual. It is there that its most important contributions lie – in institutions like the family and minority groups. It is there, indeed, that ethical character is created. He argues, in the spirit of Rav Soloveitchik, for a pluralism of religious groups, but points out some of the pitfalls that are to be avoided.

Richard Harries, in a response to Sacks’ paper, maps out three areas of common concern: human rights, faithfulness in human relationships, and natural law – the idea that there is a morality basic to human beings as such. He argues, too, that religious concerns must extend beyond the members of one’s own faith community, to include other groups and the law of the land.

Jeffrey Cohen provides an apt set of guidelines for Jewish-Gentile relationships, using the model of Moses’ early life. He argues that the internal tensions within Christianity and Judaism need as much attention as the meeting between faiths. Indeed, the Jewish-Christian meeting is only a special case of the more general problem of human relationships in the modern world.