Judaism is an Experiment 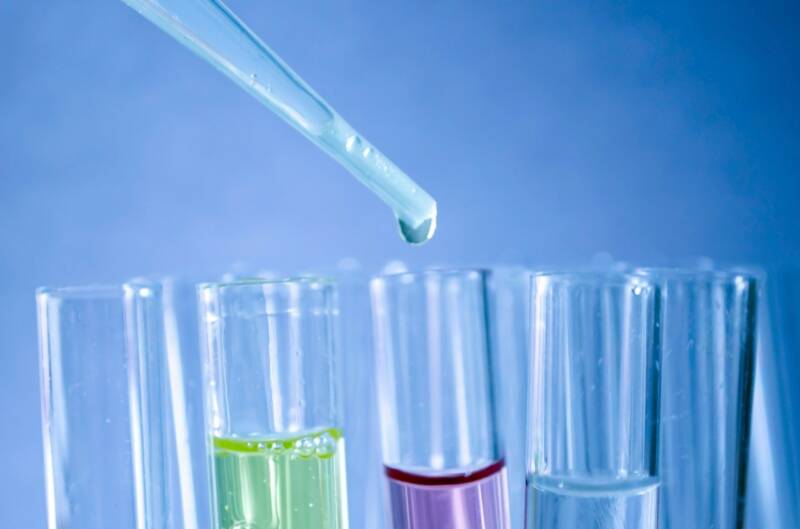 This article was written by Ilene Prusher and published in Haaretz on 18th November 2013.

In an epigraph to the first chapter of his most recent book, “The Great Partnership: God, Science and the Search for Meaning,” [now available in Ivrit], Rabbi Lord Jonathan Sacks offers four quotes about faith, God and the meaning of life – from Albert Einstein, Sigmund Freud, Ludwig Wittgenstein and Tom Stoppard. It just so happens that all of them were or are secular or assimilated Jews – or in Wittgenstein’s case, the descendant of three Jewish grandparents, which was Jewish enough for the Nazis

In books such as “The God Delusion,” “God Is Not Great,” and “The End of Faith,” a cadre of Western thinkers has, in the past few years, set out to prove why religion is not only foolish but also damaging, dangerous or simply passé. Sacks’ mission is to convince the masses that the worlds of science and religion are not damned to an undeclared, eternal war with each other, but actually can and should coexist and collaborate. That is the raison d’être for the book, the Hebrew version of which has just been released in Israel.

While visiting Israel to promote the book and to address last week’s General Assembly of Jewish Federations of North America, Sacks sat down with Haaretz in the lobby of Jerusalem’s stylish Mamilla Hotel to talk about “The Great Partnership,” some of the controversial decisions he made in his 22 years as Chief Rabbi of the United Hebrew Congregations of the British Commonwealth, and what lies ahead for the philosopher-Rabbi whose flock is perhaps increasingly more global than British.

Back home, Sacks has untold numbers of followers and fans. But he also has more than a few foes, particularly among Britain’s progressive Jews. They accuse him of having bowed to ultra-Orthodox pressures during his tenure, which came to a close in September. His respected books on faith, geared for a wide audience, and his frequent appearances on the British Broadcasting Corp. have made him a household name among educated Britons. He took the unconventional path of writing books for the general public and appearing in the media in large part, he says, because he wanted to reach unaffiliated Jews.

“As Chief Rabbi, I spent my time going around to all the synagogues, and at some point, I felt I’d met every Jew who comes to synagogue, so the next question is how to reach the Jews who don’t come,” he says. “It was only through the national press that I could reach them. So I began speaking way beyond the boundaries of the religious community.”

That journey has brought him into conversation with many go-to gurus and big-thinkers of the day, from the Dalai Lama to Richard Dawkins. Speaking at a launch event at Jerusalem’s Menachem Begin Heritage Center on Thursday night, Sacks recalled asking the noted atheist and evolutionary biologist, “Only stupid people believe, right?” Dawkins’ answer, Sacks says, was “Well, yes.”

Sacks unpacks his passionate opposition to that attitude in the book’s introduction: “If the new atheists are right, you would have to be sad, mad or bad to believe in God and practice a religious faith. We know that is not so. Religion has inspired individuals to moral greatness, consecrated their love and helped them to build communities where individuals are cherished and great works of loving kindness are performed. The Bible first taught the sanctity of life, the dignity of the individual, the imperative of peace and the moral limits of power.”

Sacks may be the person whom prime ministers and philosophers call on when they want a Jewish perspective on some ethical quandary or policy problem, but his name barely resonates in Israel beyond a few specific circles. Bringing Sacks into the Israeli consciousness is what motivated Maggid, an imprint of Koren publishers, to get his work into Hebrew.

This past week was aimed boosting his visibility in Israel, where he says he’ll be spending “progressively more time,” in addition to lecturing at New York’s Yeshiva University and New York University. On Thursday night, he shared the stage with Dr. Micah Goodman, a research fellow at the Shalom Hartman institute whose quick wit and religious-but-questioning approach gave the impression of taking the Rabbi out for a run.

“Some of our halachot don’t have respect for women,” Goodman asserted, referring to Jewish religious law. He added that it had homophobic and xenophobic aspects.

Sacks gave the audience a wide, closed-mouth smile, as if to acknowledged he’d been thrown a tough one, and went on, as he often does, not so much to answer the question but to offer other, interesting points. “I see Judaism as an experiment, a journey,” he said. “A woman can’t be a Kohen (Priest) but she can be a Nevia (Prophet).”

Sacks muddled through the evening in somewhat halting Hebrew, joking that he himself didn’t know what he was saying and occasionally switching to English. But he insisted on standing up to the linguistic challenge. “I believe with full faith that the Jewish neshama (soul, in the Yiddish pronunciation) speaks Hebrew,” he offered, eliciting a round of laughter.

In our interview the following day, Sacks compared himself with self-deprecating humour to Moses, who tried to avoid the task of challenging Pharaoh because he wasn’t a good speaker: The greatest leader of the Jewish people had a speech impediment. Of course, nothing could be further from the truth. Sacks is probably one of the most eloquent spokesmen for Judaism in a century. But some of his concepts are a challenge to translate. “And what gets lost in translation,” Sacks says, paraphrasing Robert Frost, “is the poetry.” In fact, the third chapter of the book explores the concepts that got lost in translation between ancient Jerusalem and Athens, owing to the untranslatability of many terms from Hebrew to Greek. He suggests that Greek science and the Jewish conception of God are two different languages that only “imperfectly translate to one another.”

Recognising this, he suggests, might “leave science freer to be science and religion to be religion, without either challenging the integrity of the other.”