Let faith carry you through 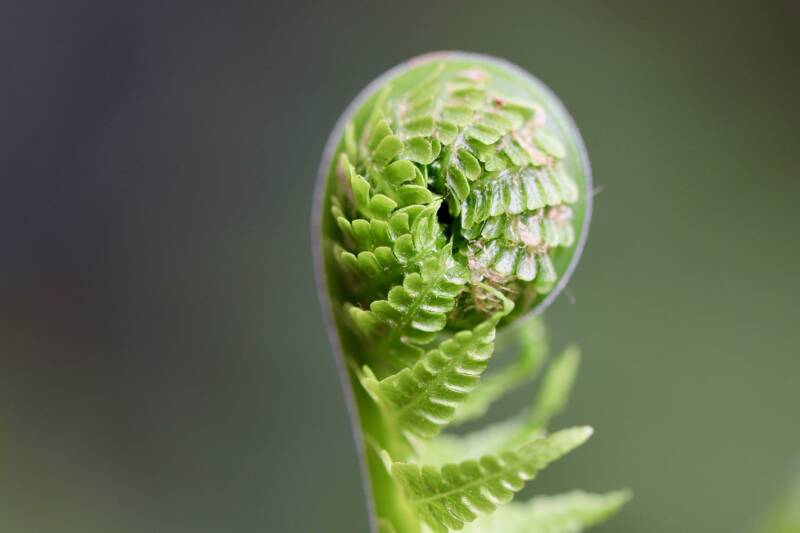 It was every public speaker’s nightmare. It happened in the White House on St Patrick’s Day. Barack Obama and the Irish Prime Minister Brian Cowen were due to make speeches using an autocue. But the autocue got the speeches in the wrong order. The Irish Prime Minister began his speech when it dawned on him that he was reading the words Barack Obama was supposed to say.

Luckily he had a sense of humour. He told everyone what had happened and then said, ‘Why do these things never work for me? Who said they’re idiot-proof?’ Barack Obama entered the spirit of the occasion and began his speech: ‘I’d like to thank Mr Obama.’ When the nightmare happens, a sense of humour helps.

Then it dawned on me that life is like that autocue. We think our life is scripted. We’ve made our plans, written our words, know what we’re going to say. Then something happens: an illness, an accident, an unexpected crisis, and suddenly the words no longer fit. We’re thrown off balance. We improvise. A sense of humour helps. And we stumble through.

At least that’s what I used to do until I made a decision that changed my life. Instead of getting angry or sad when things didn’t work out the way I’d planned, I started asking, what is God telling me through this mishap? What is He trying to teach me? What does He want me to learn?

I’m not saying that this answers the question, why do bad things happen? There’s a difference between explaining suffering and coping with it. But the moment I saw the crises in my life as a call from God to grow, I began to relax when the bad things happened.

I turned them into learning experiences. I found myself growing stronger, more honest with myself, less dependent on externalities like success. I began to realise that the difficult times are the most important times if you let faith carry you through. And yes, the bad things still hurt, but I could handle the hurt when I saw them as necessary steps on the way to becoming the person I was called on to be.

And so it was with Brian Cowen and Barack Obama that night. They did more than recover. They used the moment to show they were human beings, not just readers of a prepared script. That’s what happens when you ask of a crisis, not, When will it end, but: How will it help me grow?