Living in a “malchut shel chessed”, a “kingdom of kindness” 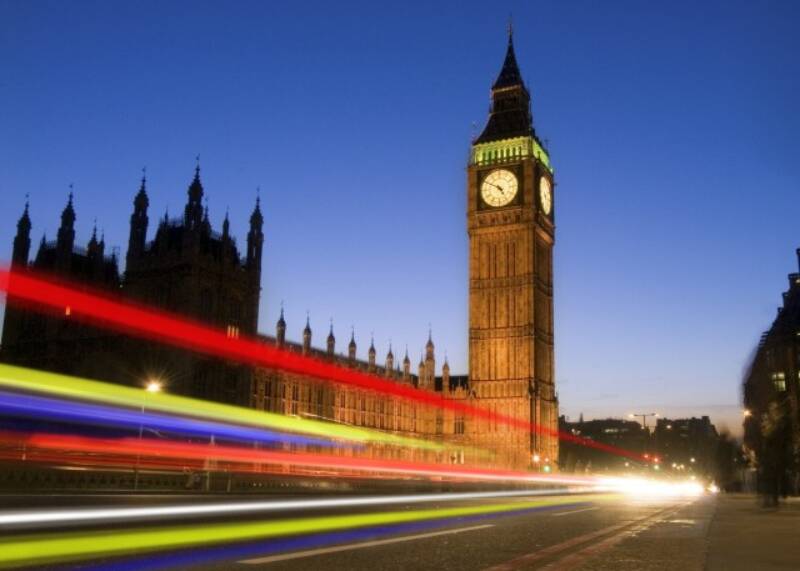 Over the weekend there was quite an argument between and within the parties about EU immigration. Is it a good thing, a bad thing, or a good thing gone too far? It’s a fraught and delicate issue, yet I wonder whether we haven’t been looking at it the wrong way.

My late father was an immigrant to this country from Poland. Many of my Jewish contemporaries can tell a similar story two or three generations back. They came often as small tradesmen, yet they contributed hugely to Britain. They faced prejudice, as immigrants do now. But they’d internalised an ideal. They thought of themselves as proud British men and women, and proud Jews. They felt it in their bones.

They were doing what Jews have been doing since the days of the prophet Jeremiah, twenty six centuries ago, when he wrote to the Jews who’d been taken as captives to Babylon. Don’t weep, he said. Seek the welfare of the city where you have been taken, and pray to God on its behalf, for in its peace you will find peace. In other words, keep your identity but contribute to society. That’s what my parents taught us to do. They had a Hebrew phrase for Britain. They called it a malkhut shel chessed, a “kingdom of kindness.”

What’s changed is that it’s become much harder today to define British identity. Things that used to hold us together and help immigrants integrate – a common language, a shared culture, a collective code of conduct – have fragmented. That can sometimes make it hard for new arrivals to feel they belong.

Besides which, the internet has made it possible to be physically in one place but mentally somewhere else. If my father were arriving now, he could, courtesy of the web, be reading Polish newspapers, watching Polish television and in his mind be there as much as here. There are so many global as well as local influences on us today that, whatever our policy on immigration, we still have to ask what holds us together as a society and what makes us work for the common good.

That’s a two way process. As a society we have to have pride in our identity, our history and heritage, and want newcomers to share it. On the other hand, those who come here from somewhere else do well to heed Jeremiah’s advice to seek the peace and welfare of the country, remembering, as we never allow our children to forget, that this really is a kingdom of kindness.