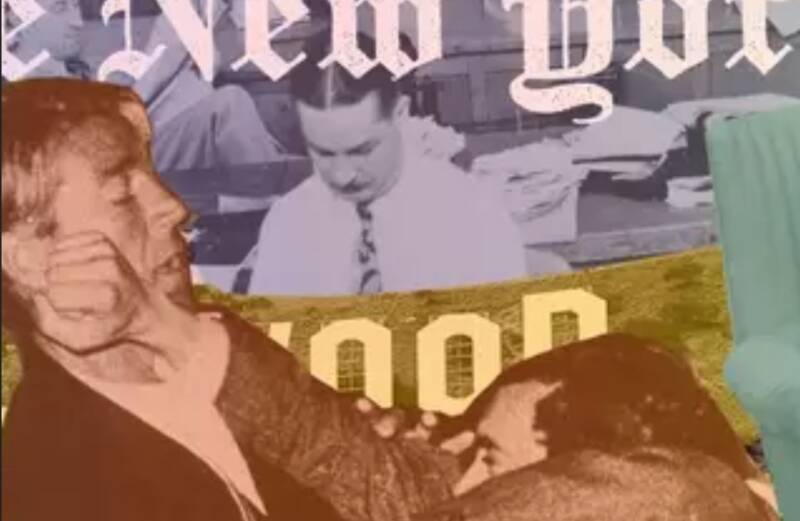 With thanks to our friends at the Unorthodox podcast, produced by Tablet Magazine, here is episode 161, including a conversation with Rabbi Sacks, first recorded and released in 2018.

https://www.tabletmag.com/podcasts/unorthodox/unorthodox-episode-121-rabbi-jonathan-sacks-taffy-brodesser-akner (if you use this link to listen to the full episode, Rabbi Sacks’ segment begins around 40 minutes in.)

Below is the clip of his Unorthodox conversation.

Listen to this clip to hear Rabbi Sacks discuss being a Chief Rabbi in Great Britain, including getting to know the Royal Family, the struggle with antisemitism, and the time a young Prince Harry delivered a heartfelt apology to all British Jews via Rabbi Sacks and Elaine.

We also sit down with Rabbi Lord Jonathan Sacks, the former Chief Rabbi of the United Hebrew Congregations of the Commonwealth. He tells us about getting to know the Royal family (and giving the Queen a Menorah), speaking out against British antisemitism, and the time he had to meet with Prince Harry after the 20-year-old wore a Nazi uniform.

The Unorthodox Podcast is hosted by Liel Leibovitz, Stephanie Butnick, and Mark Oppenheimer.

Main discussion topics in the interview