Machines were made to serve humankind 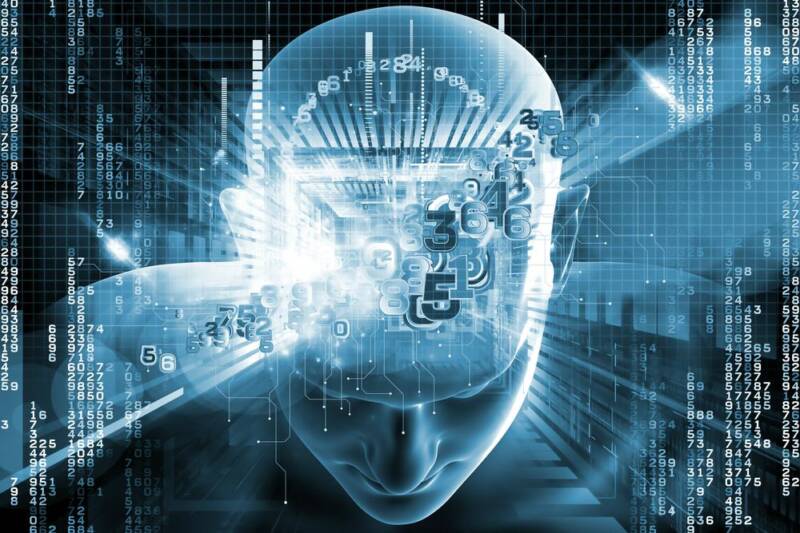 There was a clash this week between two titans of high technology, Elon Musk, of the electric cars and Mark Zuckerberg, one of the great architects of social media. They were arguing about the impact of the next great leap in technology, artificial intelligence.

For some time now we’ve known that computers are cleverer than us. It’s twenty years since a machine, Deep Blue, beat Gary Kasparov, one of the greatest chess players of all time. As for the Turing Test – that artificial intelligence means being able to have a decent conversation with something that isn’t human – I’ve long had that with my phone. It speaks just like Sir Humphrey on Yes Prime Minister. When I ask it, tell me, does God exist? it replies, “well, it’s all a bit of a mystery to me.”

Musk’s point is the sheer danger posed by what one writer has called, “Our final invention.” What might happen when we make machines that can outthink us, and they make machines that can outthink them? What if they decide that instead of working for humans, we should be working for them? Even without such a scenario, we’re already vulnerable to hacking attacks and cyberwarfare, and we’ve ceded some of our most private information to companies that know more about us than we do ourselves.

Mark Zuckerberg’s argument, surely correct, is that artificial intelligence has huge potential benefits and may save many lives, for example, through medical diagnosis or safe self driving cars.

The odd thing is that the greater our scientific prowess has grown, the lower our self image has become. We now know we’re not the centre of the universe; that we share the majority of our genes with other animals; and that much of our behaviour is governed by forces of which we are unaware. If that defines us, we may become, to quote Harari, “just a ripple within the cosmic data flow.”

Yet we are the only life form thus far known capable of asking the question, Why? We remain what in religious language we call the image and likeness of God. Which means we can choose our fate, in the full dignity of responsibility, never forgetting that machines were made to serve humankind – not the other way around.