Neighbours are usually people like us. It’s strangers not like us we need to learn not to hate 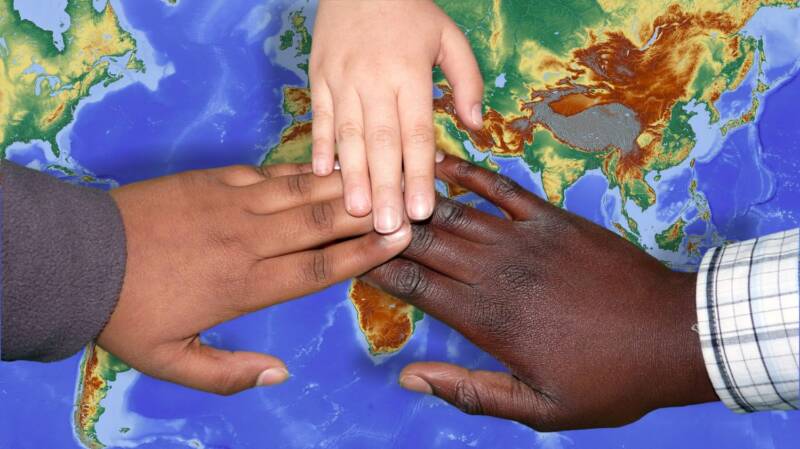 This is National Hate Crime Awareness Week, and figures released by the Home Office show how serious the problem is. There’s been a forty percent increase in a single year of hate crimes associated with religion. Hindus, Sikhs and Buddhists have all suffered, but the biggest increases have been those on Muslims and Jews.

On Wednesday night, in a Lords Debate, the Archbishop of Canterbury warned that we risk losing the gains of civility and respect made in the post war years.

Where does hate come from? We’re not born hating people, and we’re heirs to more than half a century of antiracist education. The answer comes from a remarkable social science study known as the Robbers’ Cave experiment.

The researchers wanted to understand the dynamics of group conflict. They selected a group of 22 eleven-year-old boys, none of whom had met one another before. They randomly divided them into two groups, and each was taken to a remote summer camp in Oklahoma.

Initially neither group knew of the existence of the other. The first week was dedicated to team-building. Each group hiked and swam together. They chose names for themselves. They became Eagles and Rattlers.

The second week they were introduced to one another through a series of competitions: prizes for the winners, nothing for the losers. Almost immediately there was tension between them: name-calling and abuse. It got worse. Each burned the other’s flag and raided their cabins. They even objected to eating together in the same dining hall.
That’s how two groups of children became enemies, with nothing in their past to explain it. We’re social animals. We find identity in groups, and groups unite and divide. They turn a lot of Me’s into a collective Us, but that Us is defined in opposition to Them, the people not like us. That’s deeply inscribed in our nature.

What’s the solution? In the last stage of the experiment, the researchers arranged for the children to be faced with a series of problems they could only solve by working together. Within days they became friends. They’d turned themselves into a bigger us.

The Hebrew Bible says once, love your neighbour as yourself. But it says many times, love the stranger. Neighbours are usually people like us. It’s strangers not like us we need to learn not to hate. Truth is: we’re enlarged by our differences. We need a strong inclusive national identity. We need to become a bigger us.