‘Never Again’ – but will we ever learn the lessons of history? 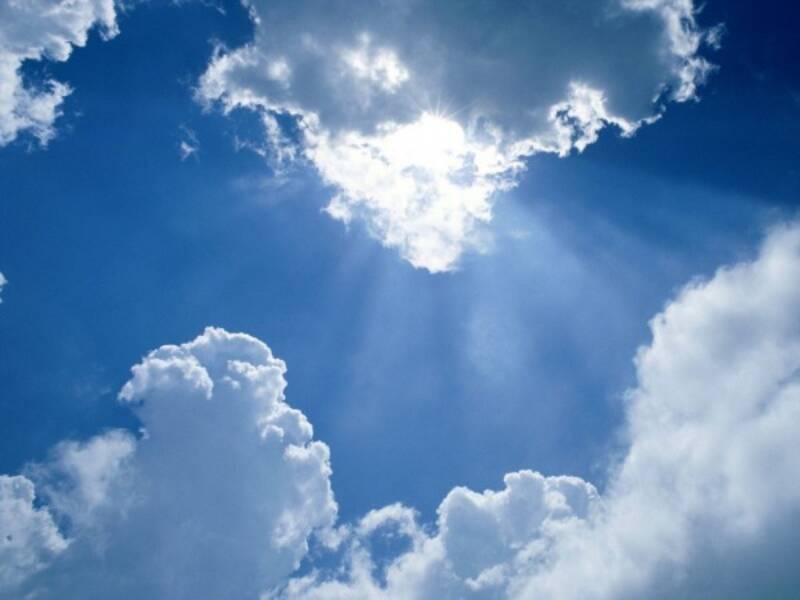 Credo published in The Times on 17th February 2004

Of the 6,000 languages spoken today, only one is truly universal: the language of tears. This weekend, tears will be shed for two of the great tragedies of modern times.Today, at the London Oratory School, a national service takes place to remember the tribal conflict in Rwanda ten years ago, when 800,000 people were killed in the space of a mere 100 days. It was an almost unimaginable orgy of violence. Many of the victims — Tutsis and moderate Hutus — were hacked to death by machetes. The murderers worked in regular shifts. Those not killed on one day had their tendons cut, so that they could not escape from being killed the next — and this in a country where perpetrators and victims had previously lived together as neighbours, even friends.

Tomorrow is Yom Hashoah, the Jewish Holocaust Day. Even now, 60 years later, it is hard to begin to conceive the scale of the tragedy, carried out by the European nation that had produced Goethe, Kant and Mozart and prided itself as the epitome of enlightened civilisation.

A single act of terror, 9/11, changed our world three years ago. On one day, 3,000 people lost their lives. During the Holocaust, on average 3,000 Jews were killed every day for five and a half years. Had Germany not been defeated, each of the 11 million Jews in Europe would have been murdered. At the Wannsee Conference in January 1942, where the “Final Solution of the Jewish Question” was decided, more than half of the participants had doctorates. So much for the power of civilisation to civilise.

Apart from attempted genocide, the Holocaust and Rwanda had two things in common. First, they were preceded by deliberate dehumanisation: the Jews were deemed “vermin” or “lice”; the Tutsis were Inyenzi, “cockroaches”. In this way mass murder could be justified as a kind of sterilisation, a necessary, if painful, operation to restore a nation to its health.

Secondly, both tragedies were known in advance. The international representatives who gathered at Evian, France, in 1938 knew that a terrible fate was about to overtake the Jews of Europe. Yet one after another declared that they had no room for refugees. Many, instead of opening the doors of immigration, closed them even more tightly.

Likewise in Rwanda, in 1990 the main Hutu newspaper had issued its own equivalent of the Nuremberg laws. By 1992, Hutu militia had already distributed 581,000 machetes, one for every third Hutu male. In 1993, an international commission gave warning of a possible genocide. Similarly, in January 1994 the head of the United Nations peacekeeping force passed on a warning from an anonymous Hutu informant that a mass extermination was being planned. Both times humanity hid its face.

Where was God? In the words, “Thou shalt not kill.” In the command, “Do not oppress the stranger.” In the plea, “Your brother’s blood cries to me from the ground.” God never promised to save us from ourselves. Instead, He taught us how to save ourselves. He spoke of the sanctity of life, the way of love, the paths of peace. But when God speaks and we do not listen, there is no guarantee against catastrophe. For though He exists everywhere outside us, He exists only in the space we make for Him.

The Holocaust and Rwanda are two tragedies worlds apart. Yet when survivors of both came together at this year’s Holocaust Memorial Day in January in Belfast, something happened that transcended us all. The songs, the stories, the prayers, some from central Europe, others from the heart of Africa, were utterly different. But they met and wove themselves into a single cry from the very heart of our shared humanity. They spoke not of Jew and Tutsi but of life itself and the evil that seeks to destroy it. They came as a call from the dead to the living: do not forget us and our fate. Remember while there is still time.

Have we learnt? Have we listened? The answer is: no. As terror still stalks the world, and the Angel of Death continues to bewitch the minds and consciences of otherwise rational human beings, it sometimes seems to me as if we have learnt nothing, which is why these memorials are still necessary. May the tears we shed for the past move us to fight for God’s image, humanity. Otherwise yet more tears will be shed in the future.