Never forget how we, so small, are blessed to be part of a universe so great 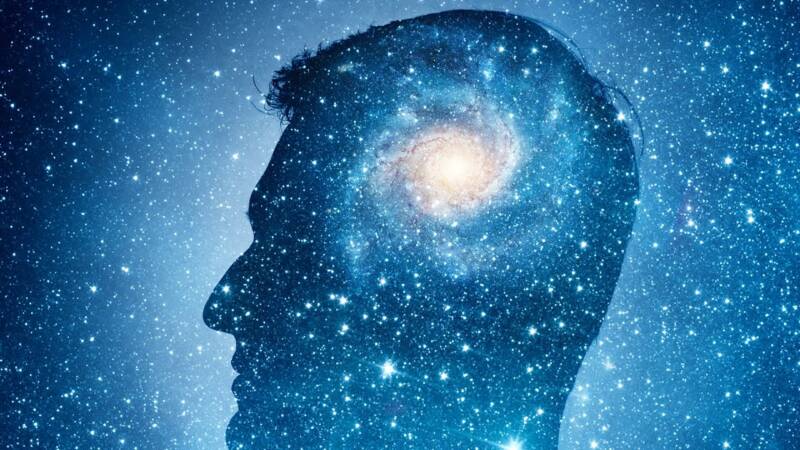 I was riveted by a television program this week called The Day the Dinosaurs Died. It was about a team of scientists who’ve been drilling deep into the rock beneath the shallow waters of the Gulf of Mexico at the precise point where a 9 mile wide asteroid crashed into the Earth 66 million years ago with an impact equal to ten billion Hiroshima atomic bombs. The result was a dense cloud of sulphur that plunged the planet into a global winter, killing the dinosaurs and causing the greatest mass extinction in history. The result was space for small mammals to flourish, including eventually Homo sapiens, i.e. us.

What was fascinating was the scientists’ conclusion that what made the difference wasn’t that the asteroid struck but precisely where. Had it fallen thirty seconds earlier in deep waters, or thirty seconds later on dry land, the impact wouldn’t have been so great. The dinosaurs would have survived and we might never have emerged. Thirty seconds isn’t that long, even in a Thought for the Day, let alone when set against the four and a half billion years of the existence of planet Earth.

This is just the latest in an astonishing series of discoveries of how many things had to be just so for the universe, the stars, the chemical elements, Earth and life itself to come into being, let alone to culminate in the one species thus far known to us capable of asking the question Why? For some of us that’s evidence of a divine Creator; for others, it’s just a series of strange coincidences. But surely this is a point where faith and doubt can meet in three emotions vital to our human future.

The first is a sense of wonder that we’re here at all, in this planet of such breathtaking beauty, against all the odds. The second is a sense of gratitude that the collisions of matter worked out the way they did, so that destruction became a prelude to new creation and death to new forms of life.

The third surely is a feeling of duty to future generations, that we do not damage the fragile ecological frame within which we live, breathe and have our being – for if the world is so finely tuned for human life, how easily it can be untuned. Never forget how we, so small, are blessed to be part of a universe so great.