Never let us be deaf to the cry of a child 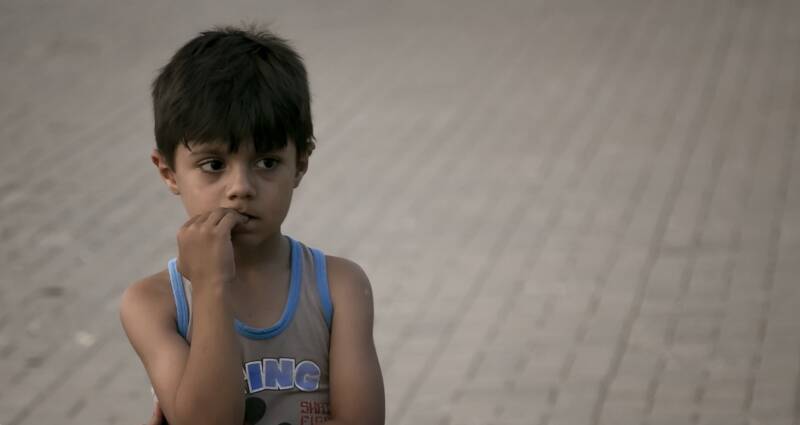 Throughout this week BBC radio has been running an appeal for Children in Need, the BBC’s own charity that seeks to ensure the right of every child to be safe, secure and reach their own potential. And tonight the television appeal will be inaugurated by no less a duo than Ann Widdecombe and Russell Grant dressed as angels on Strictly Come Dancing. Once you’ve recovered from that I hope you’ll support this great and sadly necessary cause.

There are still far too many children in need today and I find it moving that Judaism and Christianity focus on their holiest days on the birth of a child. On the first day of the Jewish year we tell the story of the birth of the first Jewish child, to the elderly Abraham and Sarah who had almost given up hope. And Christmas tells the Christian story in a very similar way through the birth of a child – because nothing more powerfully symbolises the miracle of every new human life, and at the same time its intense vulnerability. Children more than anything else evoke our sense of compassion, but their very powerlessness places them at the great risk of our neglect.

Some years ago in the course of making a documentary about the state of the family in Britain I spent a day with young offenders in a probation centre in South London [Sherborne House]. They were in their late teens and most of them had been involved in minor crime for the better part of ten years. Yet they were quite clearly decent people who had never really had a chance.

They all came from broken families and most of them from abusive ones, so I tried to get them to talk about their childhood, and it was extraordinary how loyal they were to their families. They wouldn’t say a single negative thing about them to a stranger, yet each of them was obviously carrying a great burden of pain.

So I said to them: “You are probably all one day going to have children of your own. What kind of father would you like to be?” That was when they started crying. They said things like: I’ll be tough but I’ll always be there for them. That’s when I knew what they’d missed and how deeply it still haunted and lacerated them.

What Judaism and Christianity are saying in their respective stories is that children are holy. Each one is a kind of miracle and needs our special care. Never let us be deaf to the cry of a child.