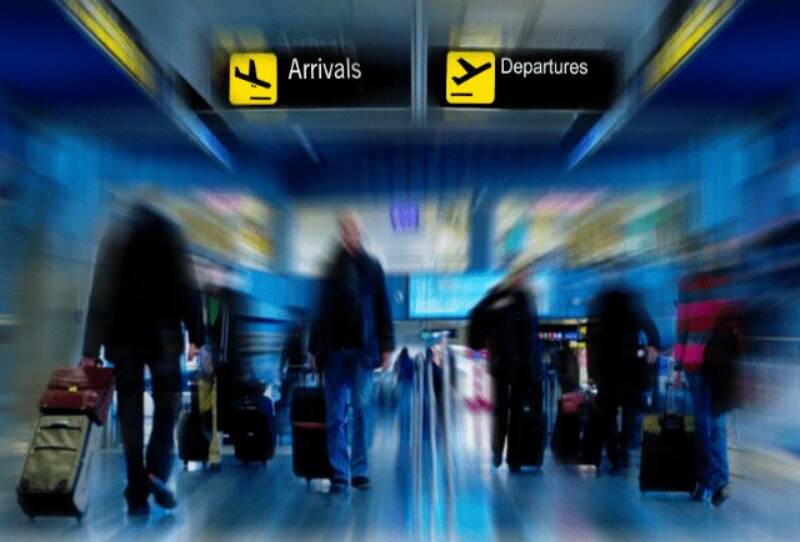 Published on 12th December 2014 in The House magazine

As a Jew, I am always deeply grateful that when fleeing antisemitism in Poland my late father found refuge in Britain. Like so many other Jews in Britain, I know in my heart, in my very bones, that had it not been for this country, my parents and grandparents would not have lived and I would not have been born. My father had a Hebrew phrase for Britain; he called it a malkhut shel chessed, a “kingdom of kindness”, and indeed that it what it has been.

I will never forget the words of one of the members of our community who was rescued from Nazi Germany in 1939 by the operation known as Kindertransport. Many decades later, by now in her eighties, she spoke at the Memorial erected to commemorate that operation, outside Liverpool Street Station where the children had arrived. She spoke of her surprise and joy at discovering that in Britain a policeman was a friend, not an enemy! That is the mark of a kingdom of kindness.

At first, life for my father and other immigrants was hard. Poor, concentrated in ghettoes, barely able to speak English, they were caricatured as alien elements in British life. Jews who remember those days can readily sympathise with Hindus, Sikhs and Muslims today.

Yet what the Jewish experience taught was that whilst there were conflicts and a long struggle to define an identity that was both British and Jewish, these were pains of adjustment not permanent conditions. Today, our community thinks of itself as proudly British and Jewish. Integration and acceptance happened, but it did not happen overnight.

Today’s debate around immigration – is it a good thing, a bad thing or a good thing gone too far – is fraught and delicate. At its heart, however, should be a discussion beyond economic issues that addresses the fundamental questions of what defines British identity, what is loyalty to the nation, and what binds us in a bond of mutual responsibility as we work for the common good.

What previously held our society together and helped immigrants to integrate – a common language, a shared culture, a collective code of conduct – are now fragmented. The internet has added to the complexity, making it possible to physically live in one place but mentally somewhere else.

Recovering a sense of the common good requires steps from both sides. As a society, we need to have pride in our identity, our history and heritage and want newcomers to share it. On the other hand, those who come here from elsewhere would do well to heed the advice of the prophet Jeremiah to seek the “peace and prosperity” of the country. To be a blessing to your faith while being a blessing to others regardless of their faith is the best formula I know for creating a collective sense of identity and community.

Immigration will always be an important part of our political discourse, but we must remain vigilant in the way we frame the issues and the rhetoric we use to debate them. There is no place in the debate for prejudice, xenophobia, and the appeal to baser instincts of fear toward the stranger. The history of the twentieth century should remind us what can happen if we begin to blame this or that group for our misfortunes. Britain’s greatness is that it did not go down that road at a time when mainland Europe was rife with antisemitism. Nations that are confident of their own identity have no need for the politics of fear, and we should avoid it at all costs now and in the future.

We are living through an age of immense change, and change creates insecurities that are easily translatable into suspicion and hate. That is why it is so important that Britain remains a “kingdom of kindness” to those who seek refuge in its shores. Britain gave much to those who came here, and they gave much in return. There is a genuine debate to be had about immigration, but it must be conducted with wisdom, generosity and restraint.