Not everything we can do, should we do 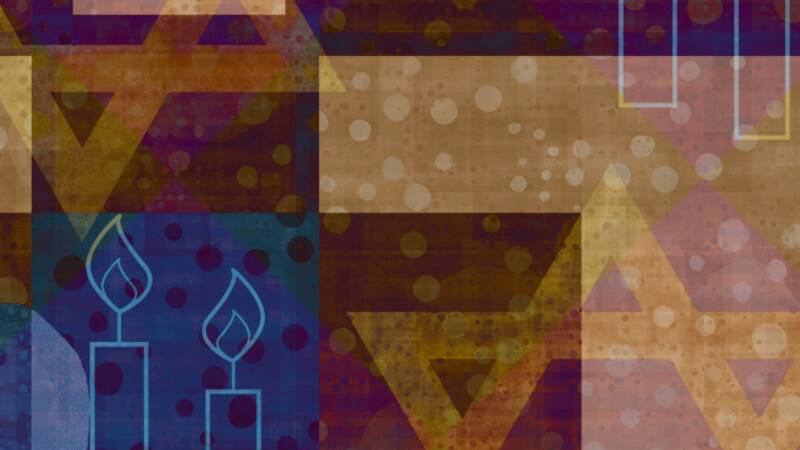 Next week the international conference on climate change begins in Copenhagen, and I’ve asked all the synagogues under my aegis to make tomorrow a special environmental Sabbath in which, through prayer, we commit ourselves to sustainable habits of consumption and energy use.

We know that there are deep disagreements about climate change: is it real, and is it because of what we’re doing to the planet? But it seems to me that there are some risks you just don’t take, even under conditions of uncertainty, and one is the risk of endangering the very viability of life on earth. Do we want to play Russian roulette with our children’s future? I know I don’t.

General concern about the environment is relatively recent. The first two books about it were Aldo Leopold’s Sand County Almanac, in 1949 and Rachel Carson’s Silent Spring in 1962. But religiously it goes way back to the Hebrew Bible which contains the world’s first ecological legislation.

Every seventh and fiftieth year the land should lie fallow. Don’t engage in needless destruction at times of war. Even those strange commands in Leviticus and Deuteronomy against mixing crops and crossbreeding animals were understood by Jewish commentators centuries ago to be ways of inculcating respect for the integrity of nature.

But the most powerful form of consciousness raising about the environment is the Sabbath itself, on which we as Jews renounce our powers over nature. What that means nowadays is that one day in seven we don’t work or shop, use our cars or travel by plane. We don’t operate businesses. We walk to synagogue, we don’t drive.

People used to ridicule these laws but perhaps now we can understand them better. The Sabbath tells us that we don’t own nature. “The earth is the lord’s and the fullness thereof,” and we are merely its guardians for the sake of God and future generations. And it’s about limits, the limits to our exploitation of the earth’s resources. Not everything we can do, should we do.

I remember when Britain used to have a Sabbath. On Sunday the roads were quiet and the shops were closed. But the consumer ethic won. The trouble is that if the consumer ethic keeps winning, our grandchildren may be the losers. If there’s one thing on which scientists and religious believers nowadays agree it’s the need to live within the limits of the earth’s ecology. One day a week without cars or shopping might just be one way of doing so.