Once upon a time, long ago, there was a nation in slavery 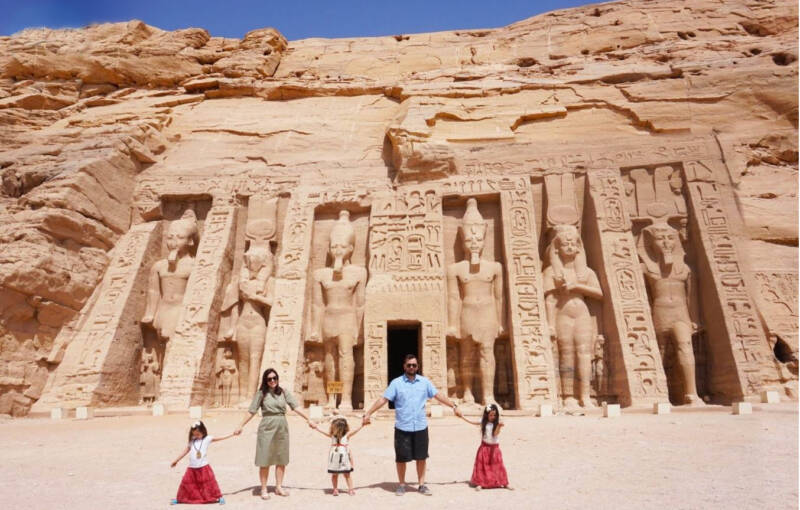 He went farther. Don’t just recount the story. Relive it. Enact it as if it had just happened and was fresh in the memory. Eat matzah – the unleavened bread of affliction, taste maror – the bitter herbs of slavery, and drink four cups of wine – one for each stage of liberation. Do it not in synagogues but at home, around the table, in the presence of your family. Above all, teach it to your children. Help them to see your story as theirs. Let them feel part of it. Empower them to ask questions. Engage with them. Argue with them. But never stop telling the story.

That is what Jews throughout the world will be doing this Passover, which begins on Monday night. It is the oldest continuously practised religious ritual in the world, yet for me it has never lost its freshness. Among my earliest memories are of the nights when I was the youngest child, taking my turn to ask the Four Questions, beginning “Why is this night different?”, without which the story cannot begin.

Only recently did I understand how powerful this ritual is. It happened while I was watching a documentary about the temples built by the man some scholars identify as the Pharaoh of the Exodus, Ramses II. They still stand, at Luxor, Karnak and Abu Simbel, astonishing in their magnificence, but the civilisation that produced them has vanished. With a shock of recognition I realised that my ancestors may have been among the slaves who built those temples, 33 centuries ago. The Egyptians called them apiru, foreigners, outsiders. The word may be linked to the biblical name Hebrew.

An ancient record of what the Egyptians thought of this nation of slaves survives in the form of the Merneptah stele, a slab of black granite today in the Cairo museum. Engraved with hieroglyphics by Ramses’ successor Merneptah, it has the first reference to the Israelites outside the Bible: “Israel is laid waste, his seed is no more.” It is an obituary notice, thankfully misconceived.

Ancient Egypt and Ancient Israel were two civilisations that asked the most fundamental question any culture can ask. How will what we do live on? Ramses’ answer was monumental buildings that would outlast the sands of time. Moses’s answer was different. Inscribe your values on the hearts of your children, and they on theirs, across the generations. Tell them the story. Make sure they become part of it. Do so every year on the anniversary of the Exodus. Half the history of civilisation later, we still do.

I believe it is time for Britain to think of ways of telling its story. I do not mean the obvious: teach children British history. That goes without saying. But there is a difference between history and memory. History tells us what happened. Memory tells us who we are.

For many centuries Britons did not need reminding who they were. But today, in our diverse, multi-ethnic, multi-cultural mix, we do. Stories integrate. They create collective memory. They help to make people of widely different backgrounds and faiths feel that they belong. That is why every US President since George Washington in 1789 has told a story, the American story, in his augural address. America is a land of immigrants. To belong, they needed to hear and become part of the nation’s story.

Today Britain needs its equivalent of Passover. And this year it could not have had a better story to tell: of how, 200 years ago, brave Christians, among them John Newton and William Wilberforce, abolished the slave trade, one of the great victories of faith in the cause of human dignity and equality. Nations need stories if they are to sustain their identity. Memory is more powerful than monuments.