When people of faith lose the ability to live peaceably together 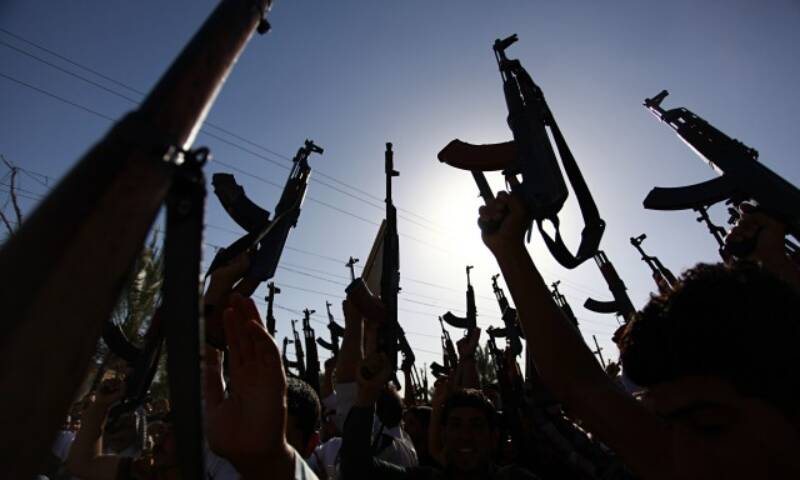 As tragic events in Iraq continue to dominate the headlines, it can sometimes help to step back from the immediacy of the moment and see events from the full perspective of history.

What is happening today in Syria, Iraq and elsewhere is, at least in part, a revival of a long standing conflict within Islam, between Sunni and Shia strands within that great faith.

And if we look back across the centuries we’ll find similar conflicts within two other great monotheisms, namely Judaism and Christianity.

It happened in Judaism in the first century of the common era. The Jews in Israel were deeply factionalised. There were Pharisees, Sadducees and Essenes. People were torn as to how to respond to a Roman empire imposing alien values on an unwilling population. There were moderates and zealots. Even among the zealots, there were ultra-zealots.

So the great rebellion against Rome that began in the year 66 was bound to fail. The first century historian Josephus, an eyewitness to those events, tells us that Jews within the besieged Jerusalem were more intent on fighting one another than on the enemy outside. The result was the destruction of the second temple and the beginning of the longest exile ever endured by a people.

Something similar happened in Europe in the sixteenth and seventeenth century, this time within Christianity. Following the Reformation, battles were fought between Protestants and Catholics culminating in the thirty years war in which as many as a third of the populations involved were killed.

The result was the beginning of the secularisation of Europe. It began not so much because people lost faith in God, but because they lost faith in the ability of people of faith to live peaceably together. When Jews started killing Jews, and Christians began killing their fellow Christians, people began to realise that this cannot be the way of God.

People started separating politics from religion. They began to realise that you can’t impose truth by force and that religion must always choose influence not power. These principles sound obvious today, but many lives were lost and much tragedy endured before they took hold of the collective imagination.

Richard Weaver once wrote that the trouble with humanity is that it forgets to read the minutes of the last meeting. We have been here before. When conflicts within a faith cost lives within that faith, religion must cease to be the pursuit of power and become again what it was meant to be: God’s call to compassion for the powerless.