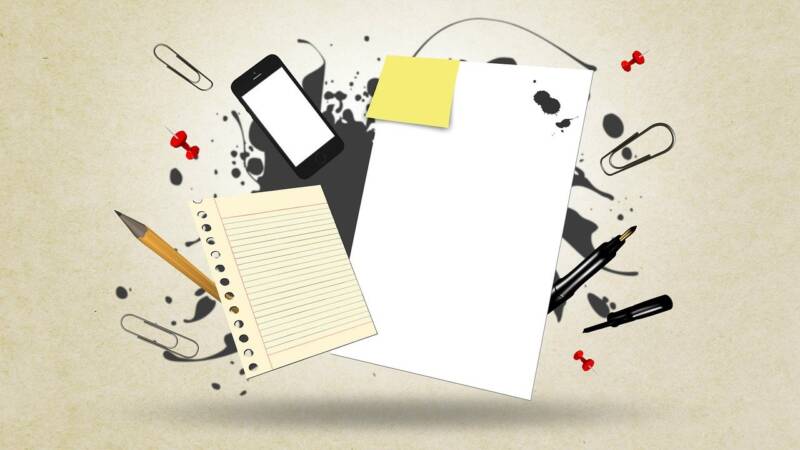 One of the most fascinating features in past editions of L’Eylah was the selection, made by my distinguished predecessor Lord Jakobovits from his correspondence. Those columns gave an unrivalled insight into the varied challenges facing not only a Chief Rabbi but Judaism itself as it encounters the pace and pressure of contemporary events. They formed a documentary portrait of Torah­ in-application, or as Lord Jakobovits himself called it, the meeting-place of the timely and the timeless.

Reintroducing this feature, I have widened it to include addresses, press statements and articles as well as letters. The past few months have demanded strong re-affirmation of fundamental Judaic principles, and these were some I felt called upon to give.