Pesach and the Jewish Task 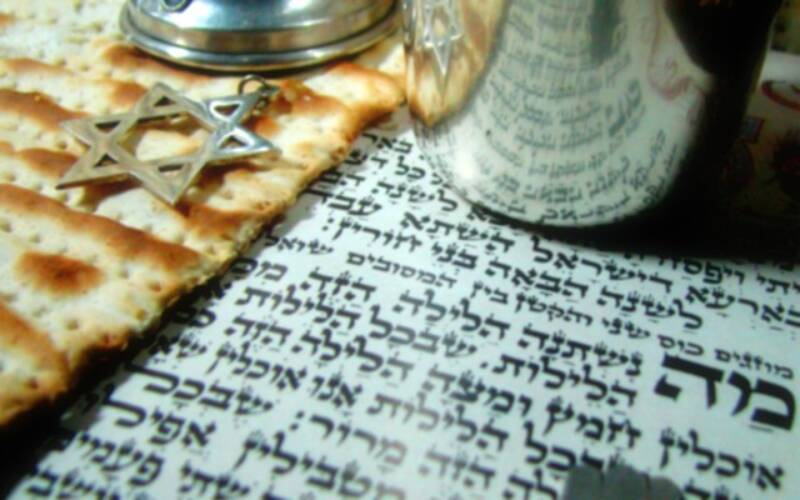 The following has been extracted from the Introduction, written by Rabbi Sacks for the Koren Sacks Pesach machzor.

Pesach is the oldest and most transformative story of hope ever told. It tells of how an otherwise undistinguished group of slaves found their way to freedom from the greatest and longest-lived empire of their time, indeed of any time. It tells the revolutionary story of how the supreme Power intervened in history to liberate the supremely powerless. It is a story of the defeat of probability by the force of possibility. It defines what it is to be a Jew: a living symbol of hope.

Pesach tells us that the strength of a nation does not lie in horses and chariots, armies and arms, or in colossal statues and monumental buildings, overt demonstrations of power and wealth. It depends on simpler things: humility in the presence of the God of creation, trust in the God of redemption and history, and a sense of the non-negotiable sanctity of human life, created by God in His image: even the life of a slave or a child too young to ask questions.

Pesach is the eternal critique of power used by humans to coerce and diminish their fellow humans. It is the story more than a hundred generations of our ancestors handed on to their children, and they to theirs. As we do likewise, millennia later, we know what it is to be the people of history, guardians of a narrative not engraved in hieroglyphics on the walls of a monumental building but carried in the minds of living, breathing human beings who, for longer than any other have kept faith with the future and the past, bearing witness to the power of the human spirit when it opens itself to a greater power, beckoning us to a world of freedom, responsibility and human dignity. Pesach is more than simply one festival among others in the Jewish calendar, more even than the anniversary of Israel’s birth as a free people setting out on its journey to the Promised Land. In this section, I want to show how it emerged, in four ways, as the central event around which most of Judaism turns.*

First, close examination shows us that the Torah narrative of Genesis from Abraham to Jacob is a series of anticipations of the Exodus, focussing our attention on, and heightening our anticipation of, what would eventually take place in the days of Moses.

Second, remembering “that you were once slaves in Egypt” is the single most frequently invoked “reason for the commands.” The Exodus was not just an event in history. It forms an essential part of the logic of Jewish law.

Third, key elements of Jewish law and faith are best understood as a protest against and alternative to the Egypt of the Pharaohs even where the Torah does not state this explicitly. Knowledge of that ancient world gave us fresh insights into why Judaism is as it is.

Fourth, sustained meditation on the contrasts between Egypt and the society of the Israelites were called on to create reveals a fundamental choice that civilisations must make, then, now and perhaps for all time. There is nothing antiquarian about the issues Pesach raises: slavery, freedom, politics, power, state, society, human dignity and responsibility. These are as salient today as they were in the days of Moses. Pesach can never be obsolete.

At the heart of the festival is a concrete historical experience. The Israelites, as described in the Torah, were a fractious group of slaves of shared ancestry, one of a number of such groups attracted to Egypt from the north, drawn by its wealth and power, only to find themselves eventually its victims. The Egypt of the Pharaohs was the longest-lived empire the world has known, already some eighteen centuries old by the time of the Exodus. For more than a thousand years before Moses, its landscape had been dominated by the great pyramid of Giza, the tallest man-made structure in the world until the construction of the Eiffel Tower in 1889. The discovery in 1922 by the English archaeologist Howard Carter of the tomb of a relatively minor Pharaoh, Tutankhamun, revealed the astonishing wealth and sophistication of the royal court at that time. If historians are correct in identifying Rameses II as the Pharaoh of the Exodus, then Egypt had reached the very summit of its power, bestriding the narrow world like a colossus. At one level it is a story of wonders and miracles. But the enduring message of Pesach is deeper than this, for it opens out into a dramatically new vision of what a society might be like if the only Sovereign is God, and every citizen is in His image.It is about the power of the powerless and the powerlessness of power. Politics has never been more radical, more ethical or more humane.

Heinrich Heine said, “Since the Exodus, freedom has spoken with a Hebrew accent.” But it is, as Emmanuel Levinas called it, a “difficult freedom,” based as it is on a demanding code of individual and collec­tive responsibility. Pesach makes us taste the choice: on the one hand the bread of affliction and bitter herbs of slavery; on the other, four cups of wine, each marking a stage in the long walk to liberty. As long as humans seek to exercise power over one another, the story will continue and the choice will still be ours.

Take Rabbi Sacks’ wisdom with you throughout your yom tov, with these books available from Koren Publishers: