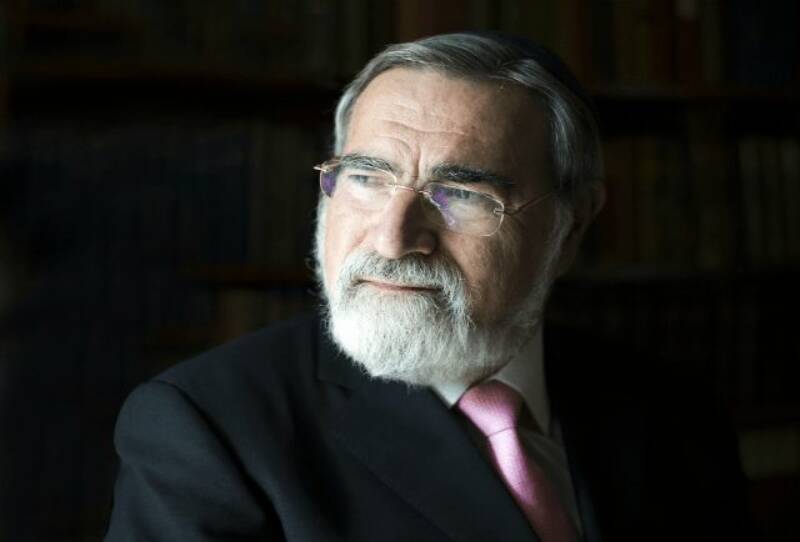 In response to Jeremy Corbyn’s comments this morning, Rabbi Sacks made the following statement:

“Jeremy Corbyn’s comparison of the State of Israel to ISIS is demonisation of the highest order, an outrage and unacceptable. That this occurred at the launch of the report into the Labour Party’s recent troubles with antisemitism shows how deep the sickness is in parts of the left of British politics today. Israel is a democratic state with an independent judiciary, a free press and a diverse population of many cultures, religions and creeds. ISIS is a terrorist entity whose barbarities have been condemned by all those who value our common humanity. In the current political climate, when hate crimes are rising and political rhetoric is increasingly divisive, this is all the more shocking.”