Reconciling the Two Faces of Religion 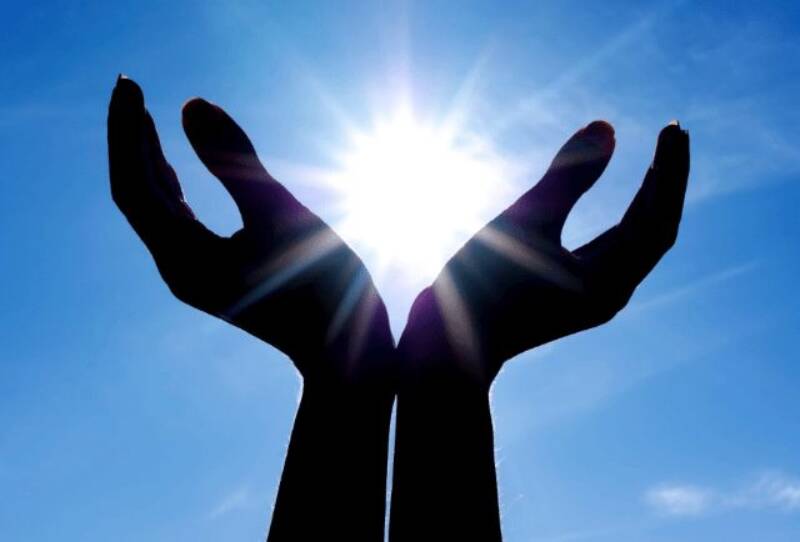 Yesterday I found myself deep in cognitive dissonance.

With memories of Paris and Mali still fresh in the mind, and with Brussels in lockdown fearing another terrorist outrage, we heard the Archbishop of Canterbury confess that even he had doubts about where God was. “Why is this happening?” he found himself asking, “Where are You in all this?”

Yet at the same time, yesterday, one of the great moments of blessedness between faiths was taking place, here in Britain and in nineteen other countries across the world. It’s called mitzvah day, mitzvah being the Jewish word for a good deed, a gracious act. It began seven years ago in the Jewish community. The idea was that on one day a year we should all do an act of kindness to someone beyond our faith, that we should reach out in love across the boundaries that divide us.

It was such a beautiful idea that first the Hindu community, and then Christians and Muslims, and eventually all the faiths, joined in, bringing food to the needy, clothes and shelter to the homeless, company to the elderly and those living alone, and toys for children in hospitals. Churches, synagogues, and mosques all took part, showing that goodness can be contagious, and that faith can bring us together if we let it move us to heal some of the fractures of our much injured world.

How do you reconcile these two faces of religion? There is, I think, a profound message here. God as He is in heaven is beyond change. But God as He is on earth – what we call in Judaism the ‘Shechinah’, the Divine Presence – depends on what we do in His name.

If we serve God in love and acts of kindness, especially to strangers, especially when it’s hard, then God’s name is sanctified and we feel His presence among us, opening our hearts to one another, lifting us on the wings of grace.

But if we use God’s name to justify violence against the innocent, murdering those God Himself has endowed with His image, then His name is desecrated and His presence exiled from the world. When that happens, even the most religious find themselves asking: Where is God in all this?

Terror committed in the name of God is a self-inflicted injury at the heart of faith itself. Only when the world’s faiths declare this and act on it, will we bring the Divine Presence back into the shared spaces of our interconnected lives.