Religion is not a threat

In conversation with Father Raymond de Souza at Cardus 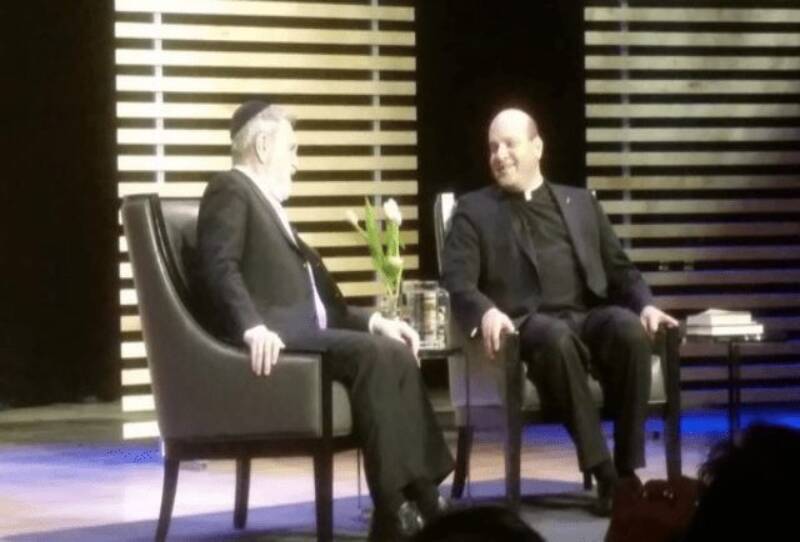 The world, it seems, might be better off without religion. Witness the horrific violence of the Islamic State, or look across the ages and see crusades, inquisitions, and a European world awash in violence, all done in the name of religion, and it is natural to question whether a world without religion would be a more peaceful, wholesome, happy place.

But what if, as Rabbi Lord Jonathan Sacks argues, religion is not the problem? What if the very potent idea of “religion” is often hijacked and abused by those who wield it with violence?

This event by Cardus was recorded on 15th March 2016 at The Glenn Gould Studio in Toronto, Canada. Rabbi Sacks was in conversation with Convivium Editor and National Post Columnist Father Raymond de Souza.