Remember the Past to Build the Future

A short thought for Purim 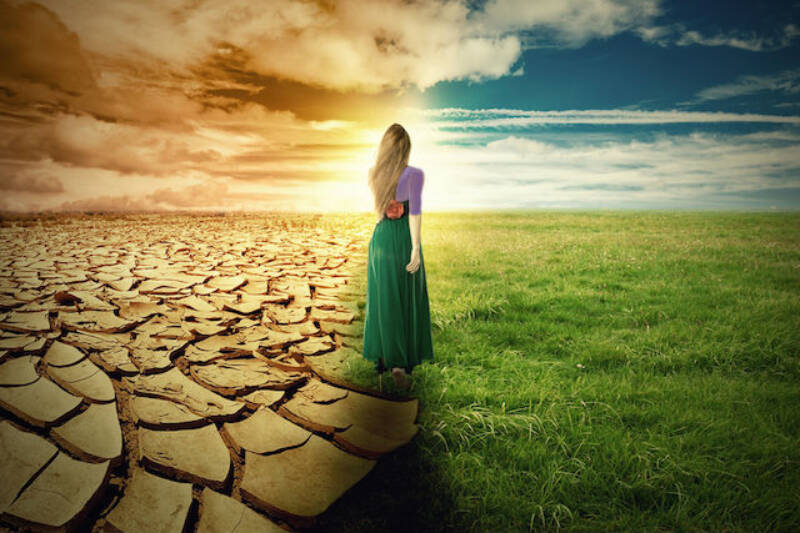 If you’re driving through a Jewish area this Saturday night or Sunday, don’t be surprised if you see lots of children in the streets wearing fancy dress and masks, or people going from house to house delivering presents of food and drink. The reason is that we’ll be celebrating Purim, the most boisterous and exuberant of all Jewish festivals.

Which is actually very odd indeed, because Purim commemorates the story told in the book of Esther, when Haman, a senior official of the Persian Empire, persuaded the king to issue a decree to annihilate all Jews, young and old, men, women and children, on one day: a warrant for genocide. Thanks to the vigilance of Mordechai and the courage of Esther, the decree was not carried out, and ever since, we’ve celebrated by reading the story, having parties, giving to the poor and sharing gifts of food with friends.

I used to be very puzzled by this. Why such exhilaration at merely surviving a tragedy that was only narrowly averted? Relief, I can understand. But to turn the day into a carnival? Just because we’re still here to tell the story?

Slowly, though, I began to understand how much pain there has been in Jewish history, how many massacres and pogroms throughout the ages. Jews had to learn how to live with the past without being traumatised by it. So they turned the day when they faced and then escaped the greatest danger of all into a festival of unconfined joy, a day of dressing up and drinking a bit too much, to exorcise the fear, live through it and beyond it, and then come back to life, unhaunted by the ghosts of memory.

Purim is the Jewish answer to one of the great questions of history: how do you live with the past without being held captive by the past? Ours is a religion of memory, because if you forget the past, you’ll find yourself repeating it. Yet it’s also a future-oriented faith. To be a Jew is to answer the question, ‘Has the Messiah come?’, with the words, ‘Not yet.’

There are so many parts of the world today where ancient grievances are still being played out, as if history were a hamster wheel in which however fast we run we find ourselves back where we started. Purim is a way of saying, remember the past, but then look at the children, celebrate with them, and for their sake, put the past behind you and build a better future.