Remember Us for Life 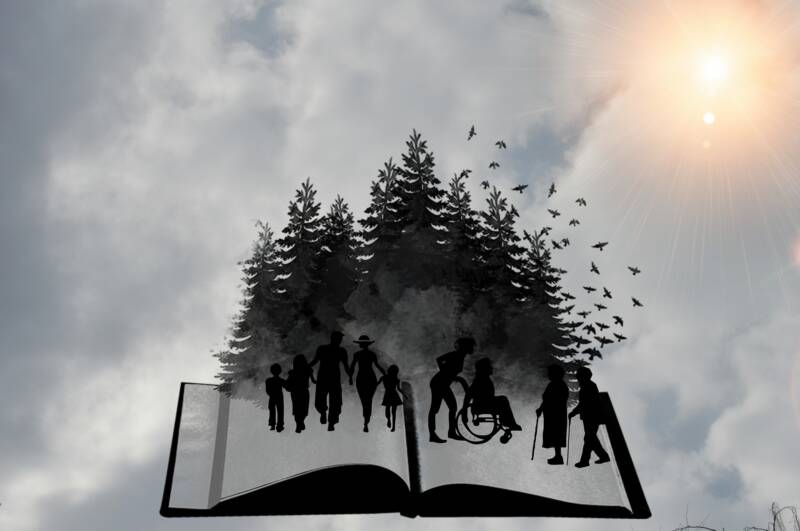 In September 2000, ahead of the Jewish New Year, Rabbi Sacks sent out this Rosh Hashanah message.

In June this year the Queen opened the new Holocaust Exhibition at the Imperial War Museum. It was an impressive ceremony, but a few weeks earlier Elaine and I had been there on a yet more moving occasion. Then, the people present were not the dignitaries of Anglo Jewry but the survivors of the concentration camps, members of the 45 Group for whom the Shoah is more the history – it is personal memory.

It was a sombre but strangely uplifting experience. Whenever I’ve had the privilege of meeting this group, I’ve always been struck by their tenacious hold on life. I can’t begin to understand the inner-strength it takes to be a survivor, but it is awe-inspiring, and it prompts a question. People ask many questions about the Holocaust. Where was God? Where was humanity? How could it have happened? But one set of questions is rarely, if ever, asked.

How did the survivors survive, knowing what they knew seeing what they saw? How did the Jewish people survive? And not merely survive, but accomplish some of the most astonishing achievements of our four thousand year history – building the State of Israel, fighting its wars, rescuing threatened Jewries throughout the world, and reconstructing communities, schools, and yeshivot, so that today the Jewish people lives again, and the sound of Torah is heard again. From where did Jews find the strength to do these things?

Who can know? Perhaps every story is different. But I sense something momentous beneath the surface of these events. The only word that does justice to it is faith – not conventional faith, not Maimonides’ Thirteen Principles, but something that lies almost too deep for words. I call it faith in life itself.

What a strange idea. Faith in life? Doesn’t everything that lives, seek to continue? Isn’t the desire for life the most basic of all drives? Yes and no. It is for simple organisms. But human beings are blessed and cursed with imagination. There are things that can deaden or destroy our appetite for life. Not all are as harsh as the Holocaust. They can be quite simple – the belief that nothing we can do will make a difference, that life has no overarching meaning, that we are the random products of genetic mutation, that we are cosmic dust on the surface of infinity. A culture can lose its appetite for life. It happens when most people, most of the time, seek a succession of modes of forgetfulness – work, consuming, the pursuit of pleasure, a succession of moments in which we make ourselves too busy to ask the most fundamental question – ‘Why are we here?’ – because we suspect it has no answer.

Jews and Judaism survived because we never lost our appetite for life. Much of Judaism is about holding life in your hands – waking, eating, drinking – and making a blessing over it. Much of the rest – tzedakah and gemillat chassadim – is about making life a blessing for other people. And because life is full of risk and failure, between Rosh Hashanah and Yom Kippur we have a chance to make good our failures and begin again. Jews are not optimists. We know only too well that the world is full of conflict and hate. But to be a Jew – to know that we have free will, that we can change, that we can apologise and forgive and begin again – is never to lose hope.

Judaism is about sanctifying life and having faith in it. And there are times – that evening spent with the survivors was one – when that faith is little less than awesome.

That is the meaning of those simple, but perhaps not so simple, words:

“Remember us for life, O King who delights in life, and write us in the Book of Life, for Your sake, O God of life.”

Wishing you, your families, and the Jewish people a ketivah vechatimah tovah.