Solidarity on the Shabbat of the Gas Masks 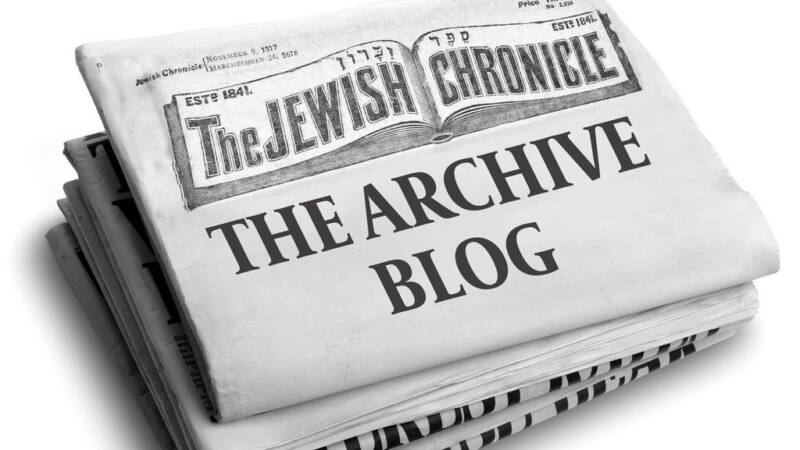 Published in The Jewish Chronicle on 25th January 1991

The scene: Friday night in Jerusalem. Our little minyan in Yemin Moshe had gathered as usual to welcome the incoming Shabbat. There was only one sign that this was no ordinary Shabbat. Everyone had come carrying gas masks.

That night there were three air-raid warnings and a missile attack on Tel Aviv. The Chief Rabbinate had given permission for radios to be kept on throughout Shabbat, and three times we had followed the broadcast instructions: gather the family into a sealed room, make the door airtight, put on gas masks and wait.

The next morning we were told over the radio to stay indoors for fear of further attacks. I ventured out to the synagogue, curious to see if anyone had turned out nonetheless. They had. The Jerusalemites were not about to let Saddam Hussein spoil their Shabbat. Some congregations which had started early were in the middle of the morning service when the attack began. They carried on regardless.

Nobody here doubts Saddam’s murderous intentions towards Israel. But the courage of Israelis in a situation of crisis has to be seen to be believed. The fear of chemical weapons is real. But for months, Israeli families have been making quiet preparations. Every household has its cheder atum, a room as hermetically sealed as possible and stocked with provisions in case of prolonged danger. Children had been drilled at school in the use of gas masks. When the missile came, people were calm.

Once the nature of the damage became clear, it was striking how even the most secular Israelis began speaking of miracles. Several of the missiles that landed in Tel Aviv could have taken a terrible toll of life. Incredibly, though, they landed between houses rather than on them. One, which landed on a house and passed through three floors, failed to explode.

But the costs have been real nonetheless. Our children, like so many others, have been remarkably brave. But their fear in the days leading up to the war and during the first attacks was palpable. One four-year-old boy in our neighbourhood suffered recurring nightmares, and Israeli radio had to devote several phone-in programmes to parents anxious to know how to soothe terrified children.

For almost five days an unearthly calm settled over Jerusalem as people stayed indoors, and only gradually did life begin to return to normal.

There have been, though, some unforgettable moments. In the weeks before the war Israelis had been depressed by the sight of empty hotels,and departing visitors.

Against that, the arrival of a plane bringing 400 Yeshiva University students, specifically to be here at a time of war, made a tremendous impression. The evening they arrived, we held a gathering of some 200 British and French students.

Parents flew out to be with their children. Children came to be with their parents. One friend of ours, a rabbi in New York, came to Israel simply to be with the members of his congregation who were here. Everyone who came, or simply stayed, added something to the country’s morale in troubled times.

There was the stunning fact that throughout the sirens and falling missiles Soviet immigrants continued to arrive — some two thousand in the first four days of the war.

And there was the vast gathering a week ago at the Kotel when almost the entire yeshivah population came together in their tens of thousands to pray for peace. All the tensions and rivalries which have marred Israel’s religious life fell away in a single echoing chorus of prayer. Perhaps only at moments of crisis do we catch a glimpse of how united the Jewish people truly is.

But to have been in Israel these past few days is to know also how vulnerable and isolated is this small, brave state.

When missiles crashed into the Tel Aviv suburbs, Palestinians in the territories stood on their balconies and cheered. The one message with which Saddam Hussein has rallied popular support throughout the Islamic world has been a call for a holy war whose aim is the destruction of Israel.

Long after this war is over, Israel will need our support, our commitment and our prayers.