Speech at the All-Party Parliamentary Group against Antisemitism 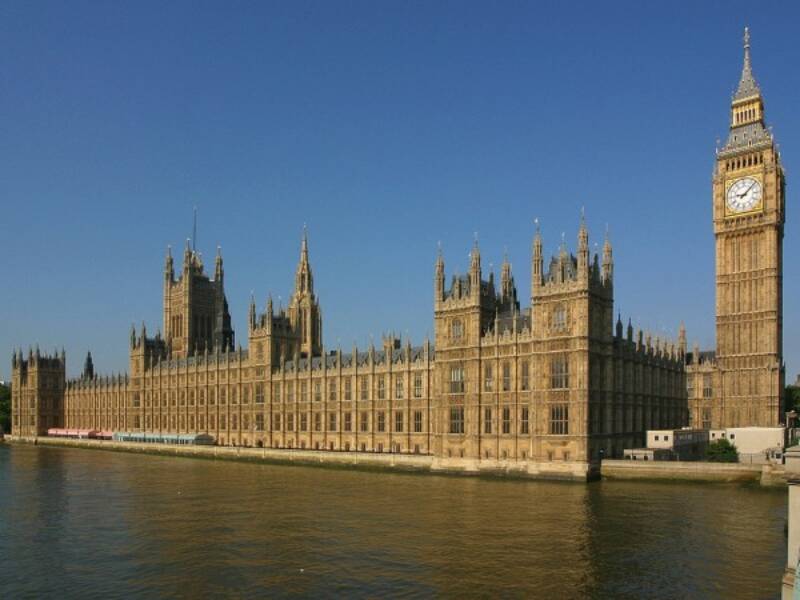 I want to thank everyone involved in this report, the process that led to it and the committee of inquiry that preceded it.  The British Jewish community feels privileged and proud to be part of a country where the political leadership of all parties takes an unequivocal and a firm stand against anti-Semitism.

We thank members of parliament of all parties and the government, past and present, for the way they have worked with the leadership of our community, the Board of Deputies, the Jewish Leadership Council and the Community Security Trust.

We thank especially among the Secretary of State for Education for the funding he is providing to ensure the security of our schools.

And we thank from the depths of our heart John Mann MP and the Parliamentary Committee against Anti-Semitism for all they have done and all they continue to do.  If I may be chief rabbinical for a moment: bless you.

But I wish to raise with you one concern, a deep concern.  A few weeks ago a highly inflammatory speaker with known anti-Jewish views was allowed to speak in LSE.  No counter voice was allowed.  Jewish students present were intimidated and verbally abused.

This was not an unforeseen outcome.  The Union of Jewish Students, which has done outstanding work in recent years, raised its concerns in advance.  Assurances were given by the LSE student union.  In the event they were not honoured.  They proved to be empty words.

If this were an isolated event, I would say no more, but it isn’t.  It’s part of a process that has been going on now for almost a decade.  There has been incident after incident in which Jewish students have been intimidated, and verbally and physically abused.  The university authorities, if they have acted at all, have done too little too late.

In 2007 Ed Husain, an ex member of Hizb al Tahrir and now director of the Quillam Foubdation, published  book called The Islamist.  The first 70 pages of this book were the most terrifying I have ever read. They tell quite simply of how a tiny handful of radical students instituted a regime of intimidation across an entire campus and how easy it was to scare the academic authorities into silence and inaction.

Why was it terrifying? Because in effect it is said four words: It could happen here.

Here is the thought pattern that is being promoted, as it affects Jews: All Jews are Zionists.  All Zionists are evil.  Therefore all Jews are evil.  Substitute for the word “Zionist” the word “Capitalist” or the word “Communist” and you have classic anti-Semitism of the 19th nd 20th centuries at its most blatant and dangerous.

So what? So a few Jewish students were upset.

But crowd behaviour even among students, as we have seen recently, is unpredictable and can suddenly turn violent. That’s what crowd behaviour is. And Jewish students are never safe. Jews are less than a half of a per cent of the population of this country. On every campus we’re a tiny minority.

So concerned am I that a few weeks ago I did a national tour of University campuses speaking to Jewish students because over these last few years they have become despondent and demoralised at the failure of University authorities to take firm and decisive action.

Academic freedom is what I had as a student, when the world was very different.

Academic freedom means the willingness to let all sides of the argument be respectfully heard.

Academic freedom means that no voices are excluded from the debate.

Academic freedom means separating the view from the person, so that I am not turned into a pariah because of who I am and what loyalties I have.

Like all freedom, academic freedom means restraint, so that my freedom is not won at the cost of yours. And when that restraint is not self imposed it must be imposed by the university authorities. And that means banning preachers of hate and inciters to intolerance. And that is not happening.

Let me be blunt. I believe that the inflammatory public speeches being allowed to take place on university campuses, would in any other context and directed against any other group, be prosecuted under the law forbidding incitement to racial and possibly religious hatred. The university authorities are turning a blind eye and a deaf ear; and as Martin Luther King once said: In the end we will remember, not the words of our enemies but the silence of our friends.

And lest it be thought that it is only Jews who are the targets and only Jews who are concerned, let me quote from an article in today’s Times that has nothing to do with Jews. I quote: “The problem is that in the past decade, universities let themselves be used as safe houses for the exchange of violent . . . ideas.”

November 25 the same newspaper published a different article by a different writer on a different topic, who wrote this: “Students are more likely to be radicalised at a London University than in lessons at a local [religious seminary].”  The article ended with this sentence: “Extremism in Britain has become institutionalised.”

I am not saying this for rhetorical flourish. Anti-Semitism always was and probably always will be only an advance warning of something wider and deeper. I urge you to urge the university authorities to take decisive and unequivocal action to prevent the intimidation of any students, Jewish, Hindu, Sikh, gay, or any other group at risk, so that academic freedom can return to universities and students express their views without abuse and without fear.