Statement on the passing of Cardinal Cormac Murphy-O’Connor 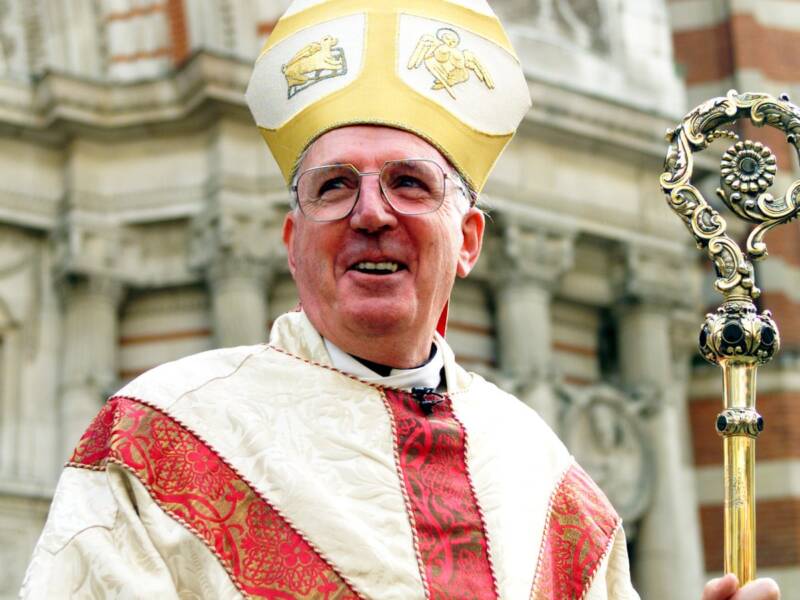 Upon hearing of the sad passing of Cardinal Cormac Murphy-O’Connor, Rabbi Sacks said:

I’m greatly saddened by the news of the death of Cardinal Murphy O’Connor, head of the Catholic Church in England while I was Chief Rabbi. He was a beloved friend and a gentle soul with a fine sense of humour. He was also at least six inches taller than me, which made any photo of us together rather comical. The bond of friendship between us was a mark of the way Catholic-Jewish relations have changed since Nostra Aetate (1965). He was a lovely man. I will miss him.